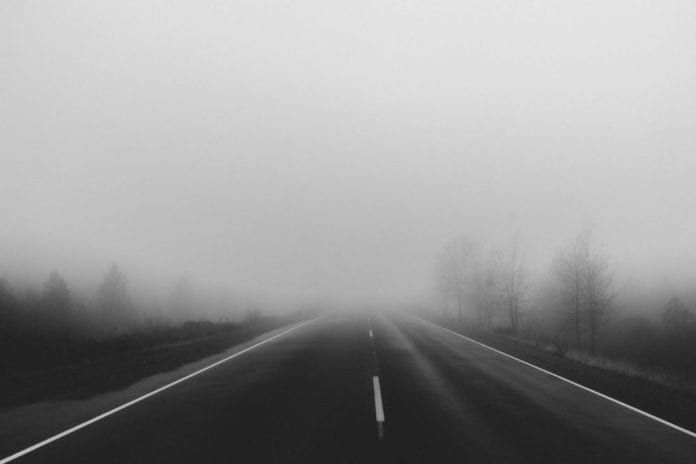 A status yellow fog warning issued by Met Eireann yesterday has been extended until Sunday morning.

A weather warning was issued by Met Eireann for dense fog in Galway and nationwide on Friday afternoon.

The warning was due to expire at 10am on Saturday, but the forecaster has now extended its duration until 9am on Sunday.

“Fog will be slow to lift and will linger in some parts for much of Saturday,” the updated weather alert states.

“Becoming widespread and dense again on Saturday evening, but retreating to northern areas by Sunday morning.