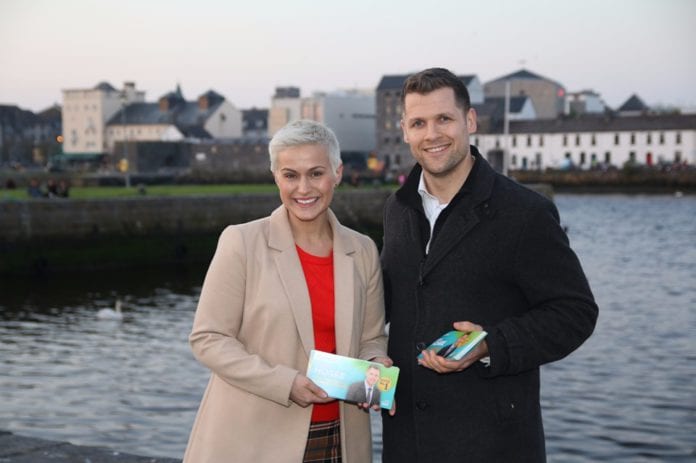 The final count in the Midlands-North-West district went as expect with Luke ‘Ming’ Flanagan returning as MEPs, joined by newcomer Maria Walsh.

The result marks a victory for Fine Gael who expanded their presence in the Midlands-North-West with Walsh joining her party colleague Mairead McGuinness.

McGuinness was comfortably reelected in the first count, securing 22.6% of first preference votes in a field 17 candidates.

The remaining three candidates had to wait until the 13th count before they were declared elected, though the final result became increasingly likely with each count.

Independent Luke ‘Ming’ Flanagan took the top space as the only one of the three to make the quota with 121,824 votes in the final count.

It was considered probable from the start that the Roscommon man would be returned to his seat as the first count showed him with 14.29% of first preference votes.

Though she had been consistently polling for a seat with 10.84% of first preferences votes, Maria Walsh experienced a surge towards the end of the night.

The former Rose of Tralee passed Matt Carthy from fourth to third position for the first time on the second to last count after taking 15,825 transfers from the Green’s Saoirse McHugh on her elimination.

Walsh finished with 107,198 votes in the final count after the elimination of Fianna Fáil’s Brendan Smith and the redistribution of his votes.

Sinn Féin’s Matt Carthy also retained his European Parliament seat with 79,437 votes in the final count after a strong start that saw him take 13.05% of first preferences.

It will no doubt be a relief for Sinn Féin that they managed to hold onto their MEP in this district after severe blows in the local elections that saw them reduced to once county councillor in Galway county and eliminated altogether from the county council.

Trailing in fourth place was Independent Peter Casey who ultimately finished with 78,362 votes after securing 9.52% of first preferences.

Casey did better in the final round of transfers than he had previously, securing 8,439 redistributed votes from Brendan Smith.

But ultimately it was not enough to narrow the gap which had opened between him and the leading candidates.