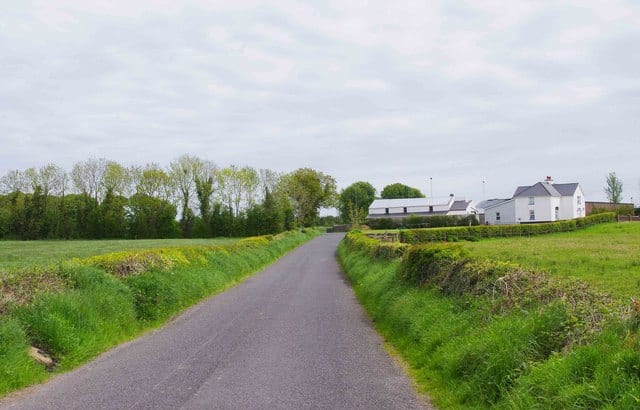 A new Bill is being brought forward by Deputy Ó Cuív’s colleagues in Fianna Fáil to try to secure the future of a range of community and social schemes including the CE, RSS & Tús programmes.

The Social Welfare (Community Employment) Bill 2018 would ensure that anyone on the Jobpath programme will have an option to transfer to a Community Employment (CE) Scheme, the Rural Social Scheme (RSS) or the Tús Scheme if a place becomes available.

Deputy Ó Cuív explained: “Fianna Fáil has long been an advocate of programmes like Community Employment (CE) Scheme, the Rural Social Scheme (RSS) and Tús, recognising the fact that they act as a means of getting people out working again, while also providing a huge social and economic dividend in the communities where these schemes operate.

“This Fine Gael led government is continuing to push its right-wing agenda and force people onto its results related Jobpath programme, completely ignoring the social inclusion aspects of the existing rural and community schemes.

“I have been contacted by numerous community groups which are fearful that this government is trying to diminishing the existing schemes through cuts to places and supervisors.  Last week I, along with a number of my colleagues met with some of these groups to hear their concerns and to devise a plan about how best to secure the future of these schemes.

“We’re bringing forward this new legislation to protect schemes like Community Employment (CE) Scheme, the Rural Social Scheme (RSS) and the Tús Scheme.  We want to see the future of these schemes safeguarded and I hope that this Bill will be supported.”

His party colleague and Galway East TD Anne Rabbitte said last week that she is “very worried by Minister Doherty’s efforts to favour Jobpath over schemes such as the RSS and Tús.

“While I appreciate that employment is rising, and I welcome that, we cannot forget the social element that these programmes provide, not only to participants, but to their communities as well.”