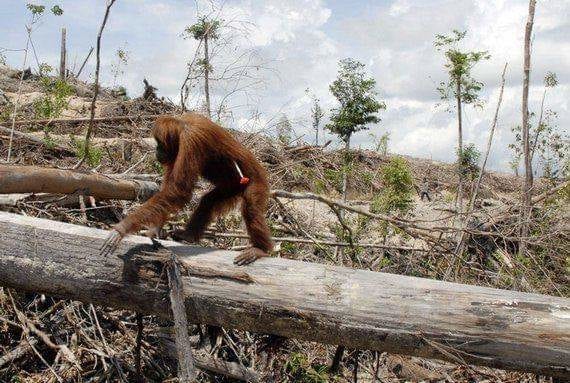 Nearly 200 people joined the Extinction Rebellion Rally in Salthill this afternoon to protest the mass extinction of wildlife caused by human activity.

Some extinctions, like the Dodo, have become so iconic that they’ve lost their impact, but human activity exterminates species every day through the destruction of habitats, or over hunting.

The damage done by humans to all manner of life on this planet is so profound it has actually been named as an extinction event, the Holocene Extinction.

The activities that go into putting goods on supermarket shelves are considered just as profoundly disastrous for the world as an asteroid impact.

In Galway and other cities around the world today, people came out to start an Extinction Rebellion against disastrous practices that are jeopardising the future of the planet.

One thing that stood out in Galway and Dublin was the large number of kids and young people that were present, as they’re the ones that will be left with the consequences of what we do in the name of cheap goods.

Pauline O’Reilly, Green Party candidate for Galway West and one of the organisers of this rally, said that this extinction crisis represents a threat to civilisation.

The main event for the protest was when the protesters lined up along the Prom and ‘died’ in solidarity with the now extinct species in front of passers-by.

To the listening crowd Ms O’Reilly listed off some of the species that have been wiped out by human activity, but there’s not enough time in the day to get through them all.

In less than half a century, humanity has wiped 60% of all animal life on this planet. Many other cling to the edge of survival with a few dozen individuals left, often much less than a viable breeding population.

Protesters fell to the ground along the #Salthill promenade today to highlight the number of species which have been wiped out by human activity.

It was part of a global day of action against climate change.#Galway pic.twitter.com/I4hwHDxiIX

Galway’s protesters were mirrored by protest marches in Dublin, the UK and around the world.

Around 500 people gathered at the National History Museum and outside Leinster House, where activists criticised Fine Gael’s self-congratulatory attitude on climate change.

In London scenes were even more dramatic as up to 6,000 protesters blocked bridges around the city.

Stark and unequivocal warnings have been given by everyone who’s studied the mass extinction of wildlife that a fundamental change in our attitude towards many human activities is needed to avoid a devastating loss of biodiversity.