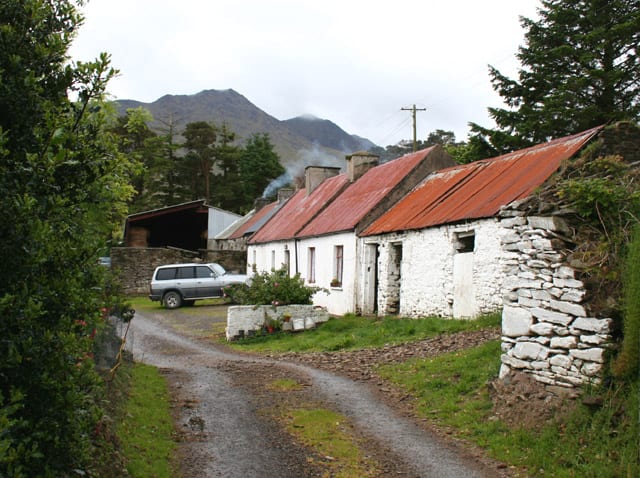 The European Commission has launched a useful new online portal for farmers and agri-food operators who want to find out more about the European Union supports available to them.

The portal will highlight in detail all the work that has gone into preparing for Brexit, according to East Galway TD Ciaran Cannon, and it can be located here.

Minister Cannon said that the Government is particularly aware of the potential impact a Hard-Brexit could have on the Agri-Food Sector in Galway where it is such an important industry.

“Both the Departments of Agriculture and Business are working closely with officials in the European Commission in respect of flexibilities under both State aid rules and the common agricultural policy,” said the Minister.

He added that any tariff regime would be extremely serious for Irish exporters, particularly for agri-food exports.

“That is why we have worked so hard to secure the Withdrawal Agreement that would enable both sides to negotiate a future relationship agreement with the aim of avoiding tariffs and quotas.

“Minister Creed has been working on this issue for some time, and the EU are well aware of the potential impact of a disorderly Brexit on Ireland’s economy. This has been part of the discussions from the very start of the Brexit process.

“The EU’s Agriculture Commissioner, Phil Hogan, has reiterated the EU’s readiness to respond and support Ireland, and we will remain in contact on these issues as the situation evolves. Indeed, the UK‘s announcement coincides with further discussions taking place at official level between the Department of Agriculture, Food and the Marine and the Commission in this regard.