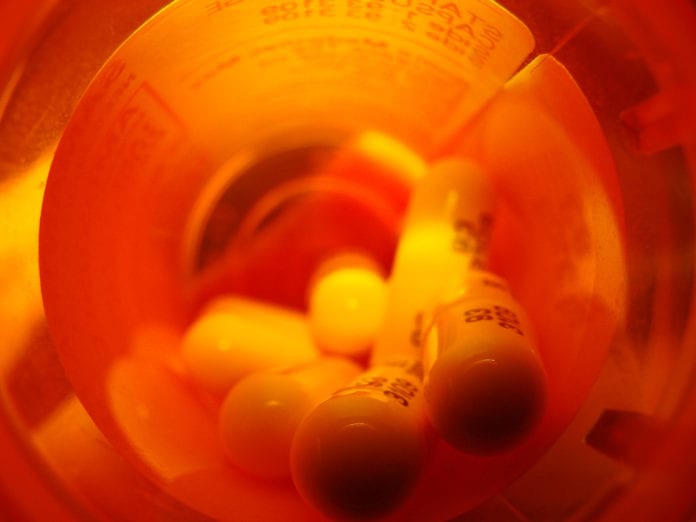 The Sinn Féin MEP for the Midlands North-West constituency has presented his draft Report to the Agriculture and Rural Development Committee on reducing the use of antibiotics.

Matt Carthy MEP called on the EU to ban the use of antibiotics as growth promoters in all trade agreements the European Commission negotiates with other countries and blocs.

He said that because this has been banned within the European Union since 2006, it is only right that the EU adheres to the same standards in its trade agreements.

Setting out the draft text before other MEPs, he said that the rise in antimicrobial resistance is globally now recognised as one of the greatest potential threats to human health.

“There has been only one new antibiotic discovery of in the last 30 years , and in February of last year, the WHO reported that within a generation, without new antibiotics, deaths from drug-resistant infection could reach 10 million a year,” the MEP said.

“As much as doctors rely on the use of antibiotics for the treatment of infections and disease in human health, the advancement of new surgeries and many other practices of modern medicine, farmers rely on antimicrobial drugs for animal health in the farming and companion animal sectors. Their availability and use in farm livestock is of vital importance to the protection of animal welfare and the treatment of disease in animals.

“I am mindful of the need to avoid inflicting on farmers any more bureaucracy than is necessary, however there is a huge cost to society if we lose access to drugs that protect our health.”

Speaking after the debate in the Committee, Carthy said: “The aim here is not to blame farmers. The problems we are facing with antimicrobial resistance go far further than the agricultural sector, to cover a whole culture of prescription, sale and overuse over the years. However, we all have a responsibility here.

“Farmers must be able to continue using antibiotics for the sake of animal welfare and for the sake of continuing to run their businesses. But for that to happen, initiatives must be put in place that ensure that these antibiotics continue to actually serve their purpose and don’t just become redundant because of resistance.

“The Report I have authored strikes a balance between on the one hand calling for legislative solutions from the One Health Approach, calling for adequate funding for farmers for on-farm investments to prevent infections and training and education programmes on the other hand.

“I have also called on a ban on the use of antibiotics as growth promoters in all trade agreements the European Commission negotiates with third countries. This use has been banned in the EU since 2006, so it is only right that this conditionality is strictly enforced with any imports.

“Finally, I believe that efforts must be made to change the business culture employed by pharmaceutical producers which has been to encourage overuse and prescription for the benefit of their profit margins.

“I welcome the debate that followed my presentation in the AGRI Committee today and look forward to working with other MEPs to finalise this Report in the coming weeks.”