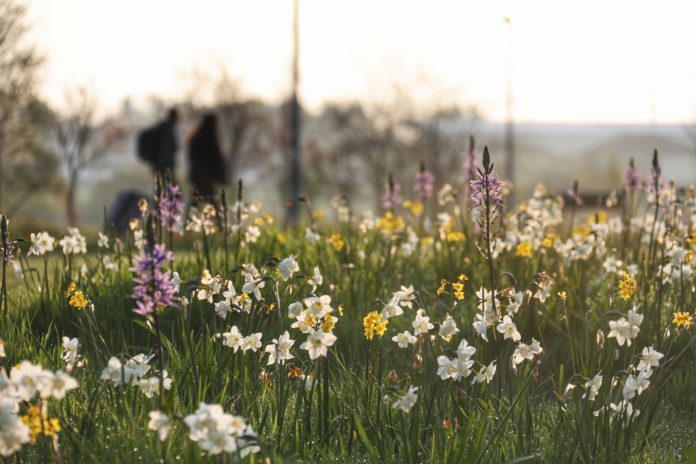 Plants and wildlife in six Galway communities are receiving support to implement Local Biodiversity Action Plans as part of a roll-out of grants to 70 communities across the country.

A unique project for Galway will be the development of a nature attraction to reflect the ethos and poetry of WB Yeats.

Grants are being provided through a partnership between Community Foundation Ireland and the National Parks and Wildlife Service.

The organisations have been matching private and public money to protect biodiversity since 2019 in a relationship which has been extended until 2024.

The Yeats Thoor Ballylee Society (€5,000) for the development of a local sustainable attraction which benefits local biodiversity and reflects the poetry and ethos of WB Yeats.

Oranmore Tidy Towns (€4,460) to create a local biodiversity plan to protect and promote plants and wildlife.

Ballinderreen Tidy Towns (€5,000) to provide an accurate assessment and account of local plants and wildlife.

Welcoming the announcement, Minister of State Malcolm Noonan, TD said: “Communities are at the heart of biodiversity action, but they need the support of experts to guide them in doing the right things for nature.

“That’s why this collaboration between the National Parks and Wildlife Service and Community Foundation Ireland is so impactful. It connects communities with ecologists to fund the development of evidence-based Local Biodiversity Action Plans, and then it funds the actions.

“Communities get the chance to work closely with ecologists and learn more about biodiversity in their local area. It’s an enormously valuable model, and one that I’d encourage everyone to consider when the next round of applications opens in 2023.”