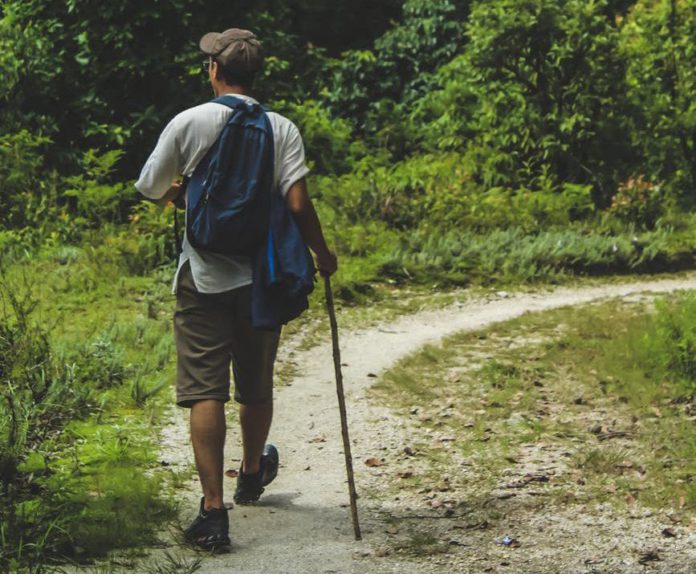 A public consultation is underway on developing a greenway between Galway City and Oughterard.

Once completed, the proposed route would form part of the Connemara Greenway between Galway and Clifden.

The project is being advanced by both Galway City and County Councils, in association with Transport Infrastructure Ireland.

Along with the local element, the route will also form part of the EuroVelo 1 (‘Atlantic Coast’) route, which is an 11,000km long-distance cycling route between Norway and Portugal.

The project has now entered Phase 2 (Option Selection) and the project team would now like to invite the residents of the local area, members of the public and other interested parties to participate in a non-statutory public consultation.

The Brochure and Area Drawing for the greenway project can both be found online.

The public consultation will run until Tuesday, March 22, with feedback to be submitted by post or email.