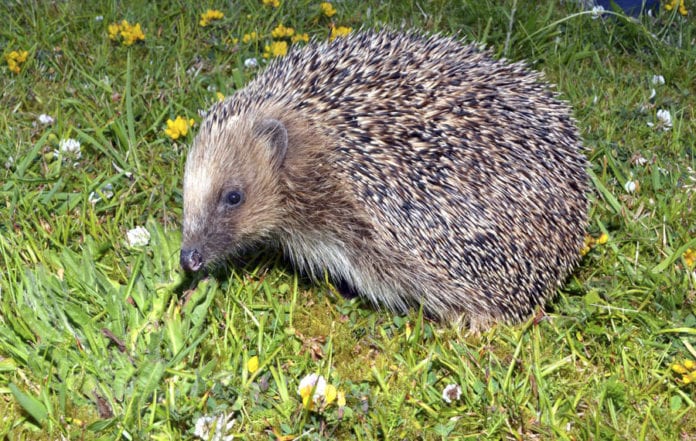 One of Ireland’s favourite animals – the hedgehog – is the subject of a new national survey led by researchers at NUIG and the National Biodiversity Data Centre.

The public is being asked to take on the role of ‘Citizen Scientists’ to help out in recording hedgehogs for the survey, which will run for the next two years and will expand in 2021 to include a countryside hedgehog survey.

It is hoped that it will provide information on the numbers of the spiky creatures in Ireland and where they are located, which will enable experts to monitor their population in the future.

Recent studies in the UK estimate that 50% of hedgehogs have been lost in rural areas and 30% in urban areas over the last 20 years.

These losses are attributed to changing farming practices and increased urbanisation and infrastructure.

“Hedgehogs are one of the most understudied mammal species in Ireland,” said PhD candidate Elaine O’Riordan from the Zoology Department at NUI Galway.

“We have very little data on the status of the Irish hedgehog population. Thus, it is not known if Irish hedgehog numbers are experiencing similar declines as seen in Britain and other countries across Europe.” 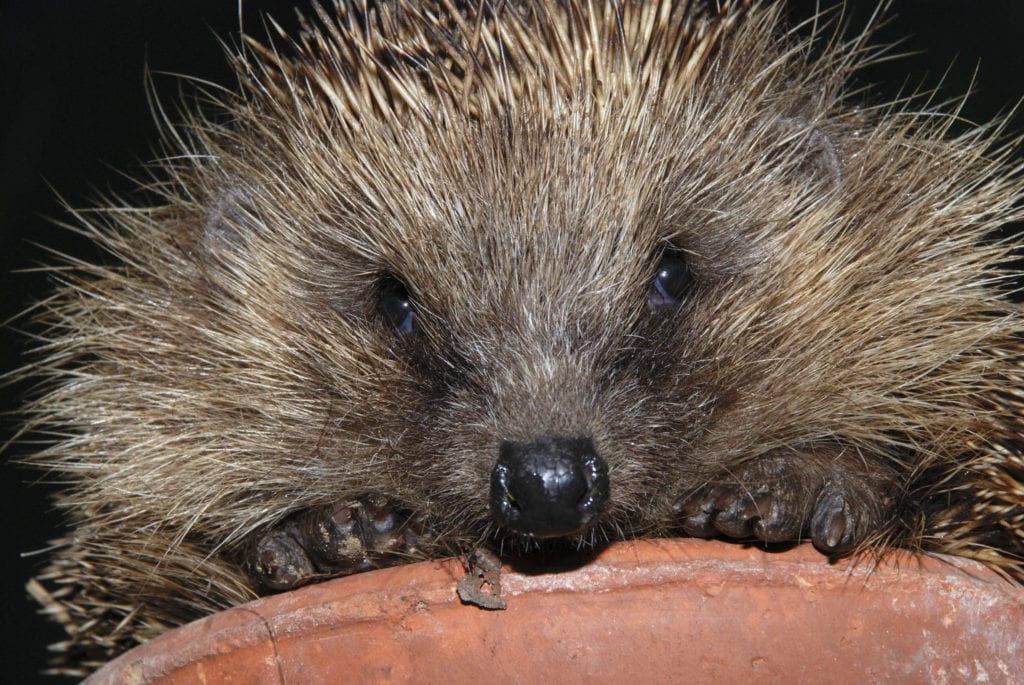 There are a number of ways in which volunteers can take part: Firstly, as casual recorders, people are asked to report any sightings of live or dead hedgehogs whenever they see them via the Biodiversity Ireland website.

For those who would like to get more actively involved, there is a Garden Hedgehog Survey where volunteers can survey their garden for hedgehogs using a footprint tunnel that can be made at home, or a trail camera if they have one.

Volunteers can take part whether they know they have hedgehogs or not. The simple survey requires that the tunnel or camera be left in place for five nights and checked every day for signs of hedgehog activity.

Volunteers may survey their own garden, a friend or relative’s garden, school garden or a green area in an estate – as long as they are compliant with the current COVID-19 restrictions.

Results of the survey are submitted via an online recording form. Instructions for making a footprint tunnel, the survey method and online form can all be found on the project website.

There is also an online questionnaire survey for farmers on the website which aims to gather information on hedgehogs on farmland habitats across the country.

It is a short, simple survey and farmers are asked to please fill it out whether they believe they have hedgehogs on their land or not.