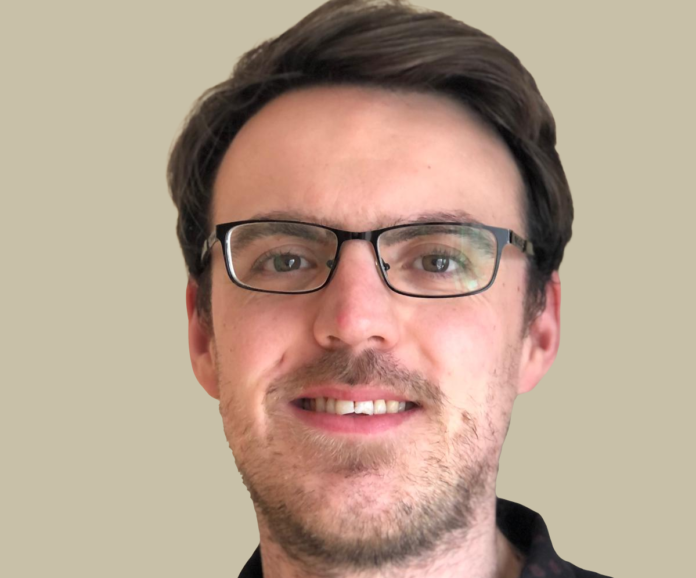 A protest will be held on Thursday against Galway County Council’s approval of a gas-powered plant in Tynagh near Loughrea.

The demonstration, organised by People Before Profit, will take place on Thursday, April 28 at 6pm at the Galway County Council building on Prospect Hill.

Speaking ahead of the demo, local PBP representative Adrian Curran said that the science tells us that in order to keep to 1.5 degrees warming, we have got to stop any new fossil fuel infrastructure.

“Galway County Council’s approval of the Tynagh gas plant shows that they are either deliberately ignoring people’s rightful environmental concerns or are completely ignorant about the scale of the crisis facing people,” said Mr Curran.

He said that we need to reduce our energy demand by doing things like retrofitting homes, providing cleaner energy options and not building data centres.

“We have the solutions right in front of us, they don’t include fossil fuels,” he said.