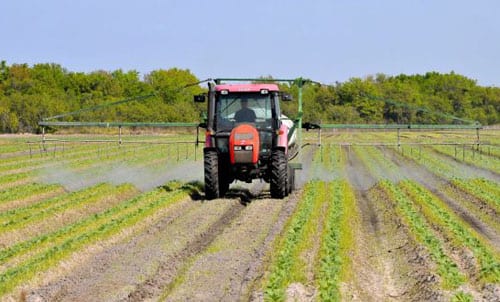 Met Eireann has issued another environmental warning for weather that could encourage the spread of potato blight in South Galway this week.

Weather conditions conducive to the spread of potato blight are forecast to occur early this week.

The advisory from Met Eireann issued on Sunday covers all of Munster, as well as the south of Galway.

Opportunities for spraying are expected to be limited due to unsettled conditions.

The forecast for early this week Galway is for mostly overcast conditions with spells of rain.

Temperatures will range in the mid teens today, getting warmer and more humid on Tuesday, where the mercury is expected to hit 18 – 19 degrees.

Rain will die off from the midweek for the most part, with some sunny spells currently expected on Wednesday.