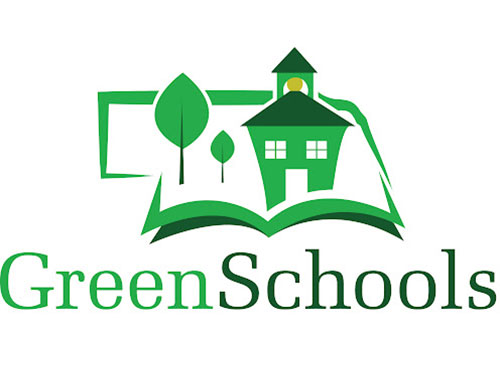 Galway East TD Seán Canney has congratulated schools in Galway which have been honoured for their efforts in highlighting the value of water at the annual Green-Schools Awards.

Hosted by An Taisce’s Green-Schools and Irish Water, this year’s awards celebrated schools all over Ireland who have participated in the Green-Schools Water theme.

In the western region, St Jarlath’s College in Tuam was awarded Secondary Water School of the Year for their efforts in reducing water usage.

Students from all year groups and the school’s caretaker linked up with the Local Tidy Towns committee to clean up the River Nanny and installed water stations.

“Not only did they research Ireland’s water projects, but they invited an ambassador from Concern to the school to educate them on projects in the developing world,” said Deputy Canney.

Athenry’s Coláiste an Eachréidh won the title of Regional Water Ambassador, with students at the school making an impressive 66% saving on water usage in the tech block bathrooms. They also investigated the possibility of rainwater harvesting in the school.

They were among eight regional winners, who were awarded for their water conservation measures as part of their participation in the Green-Schools Water theme.

While COVID restrictions prevented such visits over the past 18 months, many opted to view the Irish Water documentary, The Story of Water, to learn more about our precious water resources.

“The success of the participating schools in reducing water usage and raising awareness about water issues really highlights how important it is to learn about the value of water and water conservation from a young age.

“That is why this is such an important programme and one that Irish Water is proud to sponsor.”