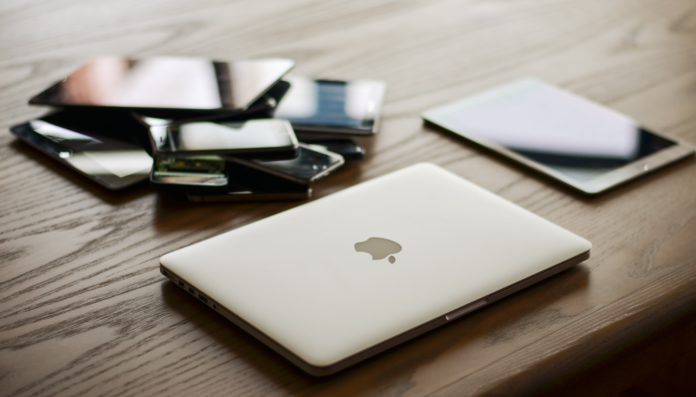 More than 2,900 tonnes of electronic waste were recycled in Galway last year according to figures from WEEE Ireland.

Last year saw 11,24kg of electronic waste recycled per person in Galway last year according to the annual report by WEEE Ireland.

This was above the national average of 10.86kg per person in 2021, and also represented an increase in recycling in Galway over the previous two years’ figures.

WEEE Ireland CEO Leo Donovan warned that as a nation, Ireland is now consuming more electronic goods than ever before, with a 50% increase over the past six years.

“We need to recognise that many larger appliances don’t reach end of life for many years through design and repair strategies.”

“If we are buying more electronics, we need to adopt a one plug in, one plug out mantra as we do not have enough raw materials in the ground to keep up with growing global demand.”

The equivalent of over 54 million used AA portable batteries were also prevented from ending up in landfill.

In total, the WEEE Ireland collected 38,463 tonnes of goods for recycling last year, with the bulk of those, 21,915 tonnes coming from retailer sites.

Leo Donovan praised the support from the White Goods sector in Ireland to grow the level of reuse and repair of electronic goods.

He cited their new Circular Economy Skills Initiative course aiming to produce enough Irish experts to ensure thousands of washing machines, fridges and dishwashers are given a new lease of life.

“We need to rapidly incentivise the transformation across the industry to deliver a more circular and resource efficient economy.

“An all-actors approach is needed through documentation of the flows of all appliances and their materials by everyone involved in the value chain.”

WEEE Ireland accounts for over two thirds of all national waste electrical and electronics collection activity on behalf of 1,296 producer members.

In 2021, the equivalent of 231,179 tonnes of CO2 emissions were avoided by recycling e-waste through the WEEE Ireland Scheme as opposed to landfilling.

That is the equivalent of the annual carbon consumption of 4,624 hectares of trees.

An average of 94% of material across the WEEE categories was recovered for use again in manufacturing or final energy recovery.

The 20,702 tonnes of iron recovered is enough to build almost three Eiffel Towers.