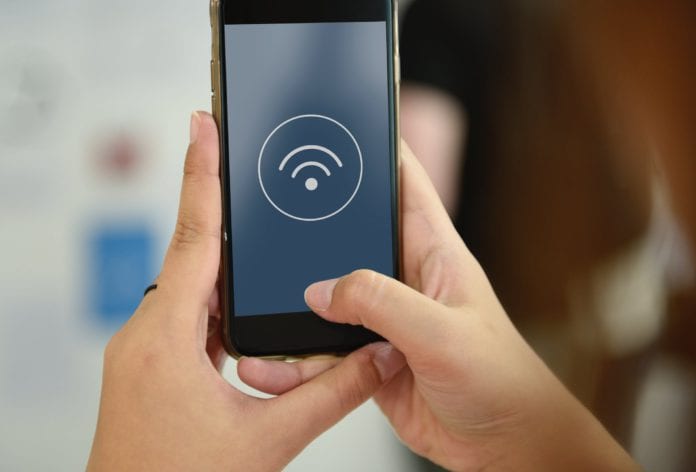 The recent increases in Eir’s charges to its customers has been described as ‘cruel in these times’, by a Galway East TD.

Independent TD Seán Canney hit out at the mobile and broadband company over the weekend, saying that he believes they have used these times of hyperinflation to increase their profits.

Deputy Canney says the monthly plans will increase by €5 per month, and from April 2023 they will further increase charges in line with inflation and plus an additional 3%.

He said that for people replying on Eir, these charges are cruel especially on people on fixed income and in fuel poverty.

“I have written to the CEO of Eir requesting that this decision is reversed,” Deputy Canney said.

“These increases are ill-timed, cruel and smack of blatant opportunism to increase the profits of shareholders at the expense of people who are already struggling to survive. It is wrong and shows no regard or respect for its loyal customers.”