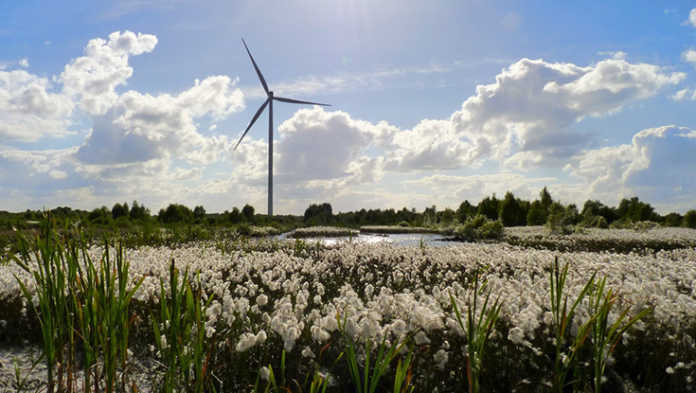 Four Galway groups have been awarded grants for the conservation and development of local bog and peatlands to promote them as tourism amenities.

Minister of State Malcolm Noonan announced this week that €230,000 is being awarded to 25 organisations around the country for a variety of different peatlands projects.

The initiatives themselves were put forward to the government by a range of local community and environmental organisations, and are aimed at specific targets in their area.

The largest award for a Galway project has gone to the Looscaun Shannonside Development Group, which is receiving €25,000 for hedge trimming, bog track maintenance and upgrade works.

This is part of their project to develop a walking and cycling trail through Cloonmoylan/Barroughter Bogs Special Areas of Conservation.

Another €20,000 will go to the Galway Telework Co-Operative Society in Mountbellew for works on Carrownagappul bog.

The Attymon Development Group are being funded with €10,000 to undertake specialised surveys of breeding birds, mammals & butterflies that aims to help showcase the wildlife of Attymon Bog.

This will be used to produce a promotional video using professional wildlife footage, aerial footage and interviews; create a booklet and online resource; and host a series nature walks and day-on-the-bog events.

Lastly, the Kilchreest/Castledaly Community Development Group will receive €3,000 for waste management measures, signage, and monitoring within the Sonnagh Bog Special Area of Conservation.

Galway East Green Party representative Eoin Madden stated that he was pleased to see these initiatives from “active community and volunteer groups and environmental organisations” being supported by the government.

Galway had the second highest level of successful applicants to the scheme, only exceeded by Roscommon, where five projects were approved.

Eoin Madden added that projects that targeting local amenities like these are important with a summer and autumn of staycations expected this year.

“The incredible beauty of East Galway will be highlighted for the benefit of local communities and holiday makers by means of these funds. They will also protect our beautiful countryside while bringing visitors to our county”.