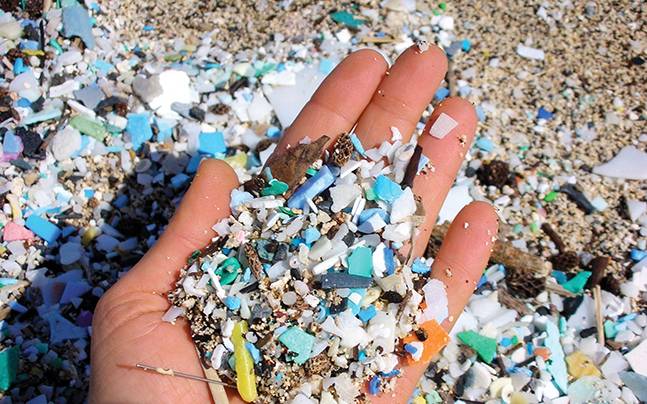 Nine out of ten environmentally sensitive coastal areas in Ireland are contaminated by microplastics a study from NUIG has found.

Microplastics were detected in the content of sediments at 79 of these locations, representing 90% of samples analysed.

Dr Liam Morrison, who lead the study for NUIG’s Ryan Institute, said “Ireland is the highest producer of plastic waste per person in the EU and the fourth worst in recycling rate, according to the latest data released by Eurostat.”

“Owing to their great diversity, ranging from size and other properties, microplastics can effectively penetrate through food webs where absorption and desorption of pollutants and associated chemicals can occur, creating a complex range of potential hazards for biota and humans”

The the greatest concentration of microplastics was also found to be in the area on the shore between tides, as opposed to below the low tide level.