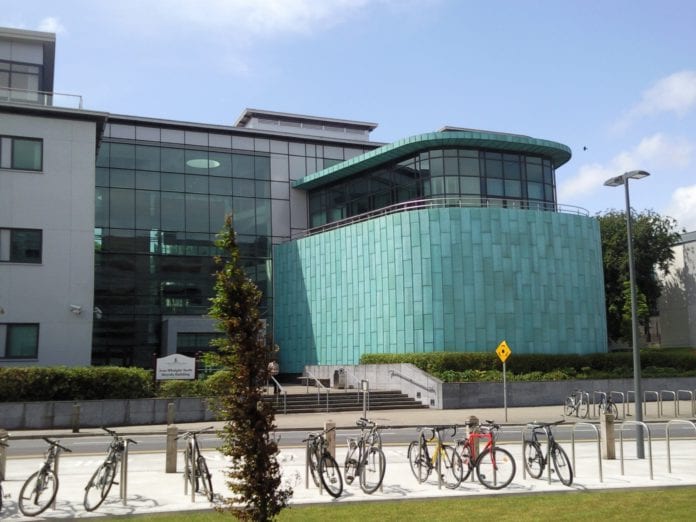 NUI Galway has dropped twelve places to 270th in the 2023 QS world rankings, while Trinity College Dublin is now among the top 100 universities in the world.

The latest edition of the QS (Quacquarelli Symonds) world rankings measured the performance of almost 1,500 universities across 100 countries.

University College Cork and Dublin City University are also in the top 500, at 303 and 471 respectively.

The QS World University Rankings use a number of criteria to measure the performance of colleges, from academic reputation to the number of international students enrolled.

For the 11th year in a row, Massachusetts Institute of Technology (MIT) remains the world’s number one university by the QS metrics.