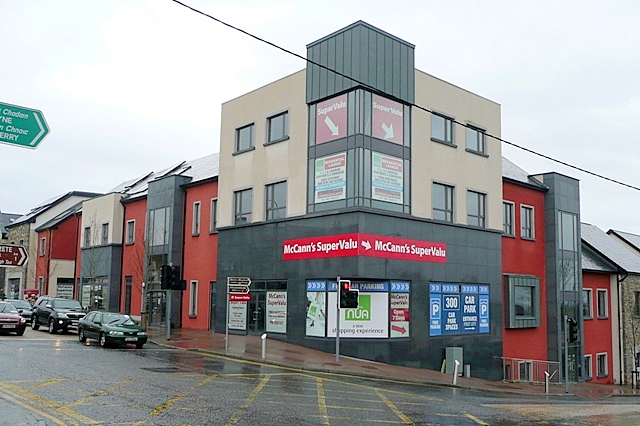 Galway Senator Seán Kyne has expressed disappointment with the Department of Education’s view that there is no requirement for a secondary school in Moycullen.

Speaking in Seanad Éireann, Senator Kyne made argued that Moycullen needs a secondary school because of the existing and planned growth in the area.

Around 700 pupils travel from Moycullen on a daily basis to attend secondary schools in Galway City, An Spidéal and Oughterard.

Senator Kyne said that these students lose up to an hour a day travelling to and from school and their parents have to pay for bus tickets because a local school is not an option.

Minister of State Josepha Madigan, speaking on behalf of Minister for Education Norma Foley, said that “the capacity across schools in Galway city is expected to be sufficient to address projected emerging requirements in that school planning area as well as to facilitate a continuation of the enrolment patterns from primary schools in the Moycullen area.

“In that context, my Department has determined that there is currently no identified requirement for the establishment of a new post-primary school in Moycullen,” said Minister Madigan.

Senator Kyne said he was disappointed that “clearly the Department has no medium-term plans for a new second level school in Moycullen.

“I pointed out to the Minister that the population of Moycullen will continue to rise with sufficient wastewater capacity available to allow continued growth and a bypass to start this Autumn which will spur further growth and make the village centre safer and more community friendly.”

Moycullen is located within the An Spidéal-Indreabhán school planning area, despite the majority of pupils attending schools in Galway.

Senator Kyne said he expects next year’s census to show continued growth and with numerous housing developments granted and planned, the population will continue to rise and this will improve the case for a second level school in the years ahead.