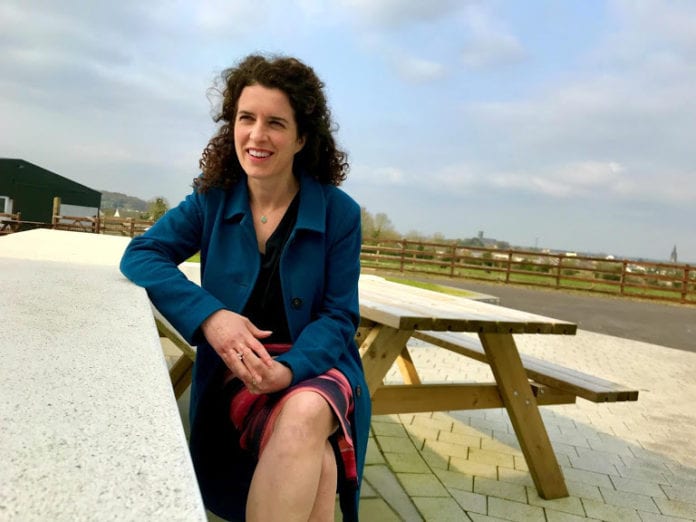 The government must make funds for the re-configuring of schools available as quickly as possible for a safe reopening in just a few weeks a Galway Senator has said.

The government announced a €375 million funding package for the reopening of schools at the end of August after a Cabinet meeting on Monday.

This includes plans to hire 1,030 new secondary school teachers at a cost of €53 million so that classes can be broken up into smaller groups and spread out.

This is to abide by physical distancing rules that call for at least one metre between students’ desks.

Am estimated €84.7 million will be spent on replacement staff, teaching and administrative, where staff members are identified as being at high-risk according to HSE guidelines.

Another €75 million is being made available through the Minor Works Programme for schools to physically prepare buildings and classrooms.

Galway-Roscommon Senator Aisling Dolan welcomed the announcement, but said the government must have measures in place so that schools can access that funding immediately.

“Scoil an Chroi Naofa in Ballinasloe is just one school which has been waiting over 20 years for a new building and currently has classroom sizes which are 45sqm,” Senator Dolan said to Education Minister, Norma Foley, in the Seanad this week.

“How will schools such as this be able to reconfigure to provide adequate social distancing or pre-cautionary measures?”

Senator Dolan added that children and parents have had a difficult time in recent months, and that “it’s important that the roadmap to reopening schools is carried out in a comprehensive and efficient way.”

The government’s roadmap for reopening schools has been met with caution by teachers, with both the Association of Secondary Teachers Ireland and Teachers Union Ireland saying that the resources allocated in the plan may not be sufficient.

“The re-opening of schools is one challenge. However, the measures that are being put in place must be sustained for as long as the threat of the pandemic remains,” said ASTI President Deirdre Mac Donald.

Both unions have said that they expect to engage with the Department of Education and review the plan on an ongoing basis to address and issues or additional requirements that may arise.

TUI President Martin Marjoram said that though the plan is comprehensive, “It still cannot cover every eventuality and any arising issues must be addressed by the Department as soon as they are identified.”

“This will be a massively complex operation and we will insist that schools and teachers be provided with every support and safeguard that is required.”