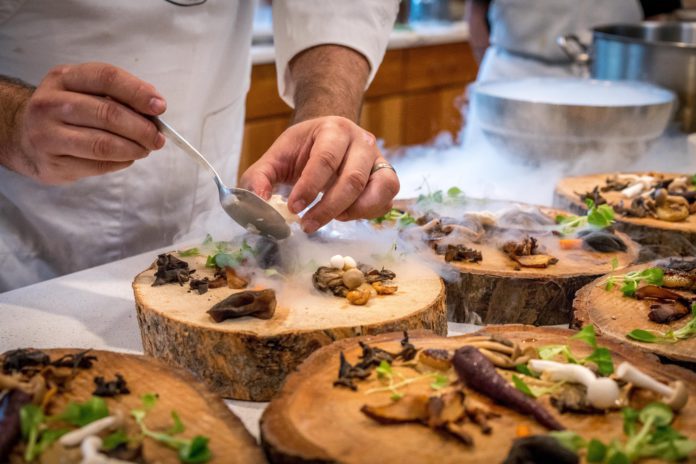 The government has announced that ten new apprenticeship programmes are going to be rolled out over the course of 2023.

This will bring the total number of programmes running in the country up to 76, and will add to the fields of agriculture, engineering, hospitality, digital media, and more.

Minister Simon Harris said that his department has been seeking to create “parity of esteem” for apprenticeship programmes.

He added that the newly announced programmes will go a long way towards delivering the skills needed in their sectors.

“I genuinely believe the reform we have been driving over the past two years in the area of apprenticeship has already helped the option become front and central in discussions round the dinner table when people are talking about options for learning, upskilling or reskilling.”

On top the 10 programmes which will be launching in 2023, there are a further 11 apprenticeships currently in development.

Minister of State for Skills and Further Education Niall Collins said, “Everyone is aware that the country is facing a major challenge in terms of skills shortages.”

“We urgently need people in a variety of different industries to help employers, and society as a whole.”

The government is targeting 10,000 people registering for apprenticeships each year by 2025, having seen 8,607 new registrations in 2021, the highest number since 2007.