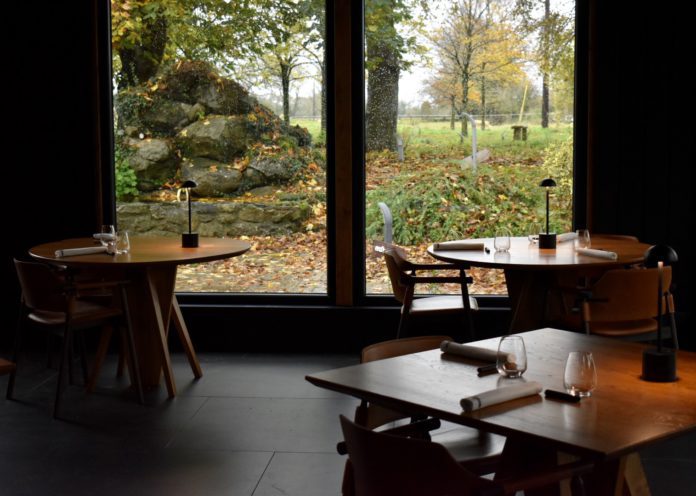 Lignum restaurant in Galway has been named the best in Ireland in the 2022 Georgina Campbell Irish Food & Hospitality Awards.

They were one of five big winners in Galway at the 2022 Georgina Campbell awards to be announced this week.

Lignum, which only opened in 2019, has taken the country by storm, and is already tipped to claim the Michelin Star next year.

The restaurant, located at Bullaun outside of Loughrea, won the Restaurant of the Year award at the 2022 awards, which were published this week to recognise and honour Ireland’s standard-bearers in food and hospitality.

The judges said that Lignum, a family business and home, run by chef Danny Africano’s Irish-Italian parents, and his partner Molly Keane, is very much a rising star.

“Lignum is the Latin term for wood, which is central to the sophisticated yet rustic makeover and the unique character of the food, which is cooked over local ash, birch and oak.”

“The result is creative, beautiful and seriously delicious fine dining – and the quality of the ingredients so meticulously sourced in Ireland and Italy is exceptional, as is the care lavished on every aspect of this restaurant and its customers.”

“And it’s a work in progress, with new experiences constantly enriching the creative development in the kitchen, the restaurant service and the business as a whole – which includes reviving plans for accommodation, delayed by the pandemic.”

“Although still new, it is already widely recognised and there is a sense of Lignum taking its place among the great restaurants of Ireland.” 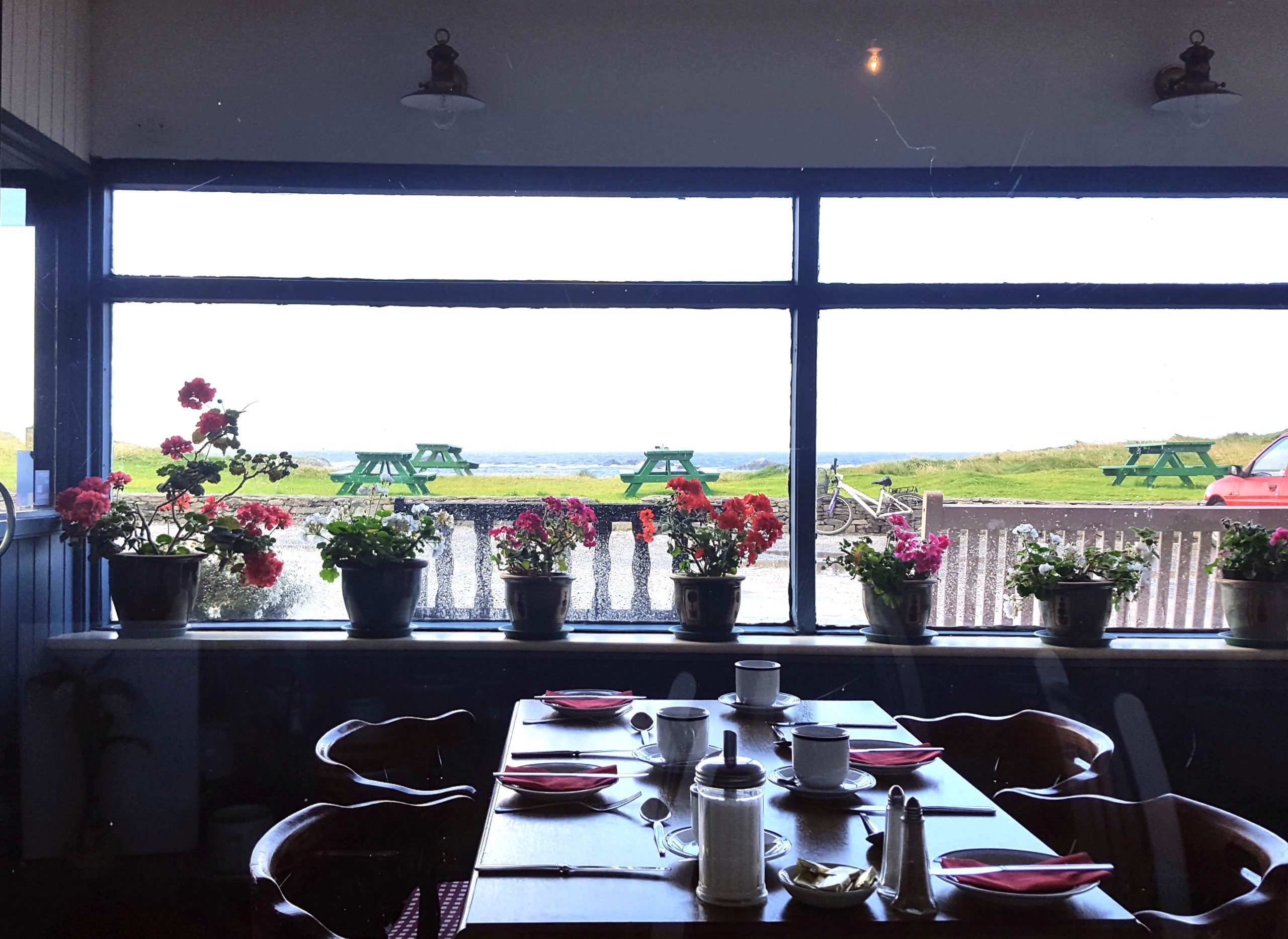 “Locally known simply as ‘Murray’s’ after the family who have run it for three generations, this much-loved family-friendly hotel overlooks the sea and sand dunes of Inishbofin,” the guide states.

“With geraniums along the front lounge, it looks more like a traditional guesthouse than an hotel, and offers good home cooking and old-fashioned comfort.”

“No leisure centre or other bells and whistles, but whether you’re into diving, bird watching, walking, painting, or just a traditional bucket and spade holiday, it’s a great base for a relaxing break on this delightfully away-from-it-all island – and the staff could not be more friendly or helpful. Music in the bar too.”

And lastly, Rúibín Bar & Restaurant down by the docks in Galway City took home the Atmospheric Restaurant of the Year prize. 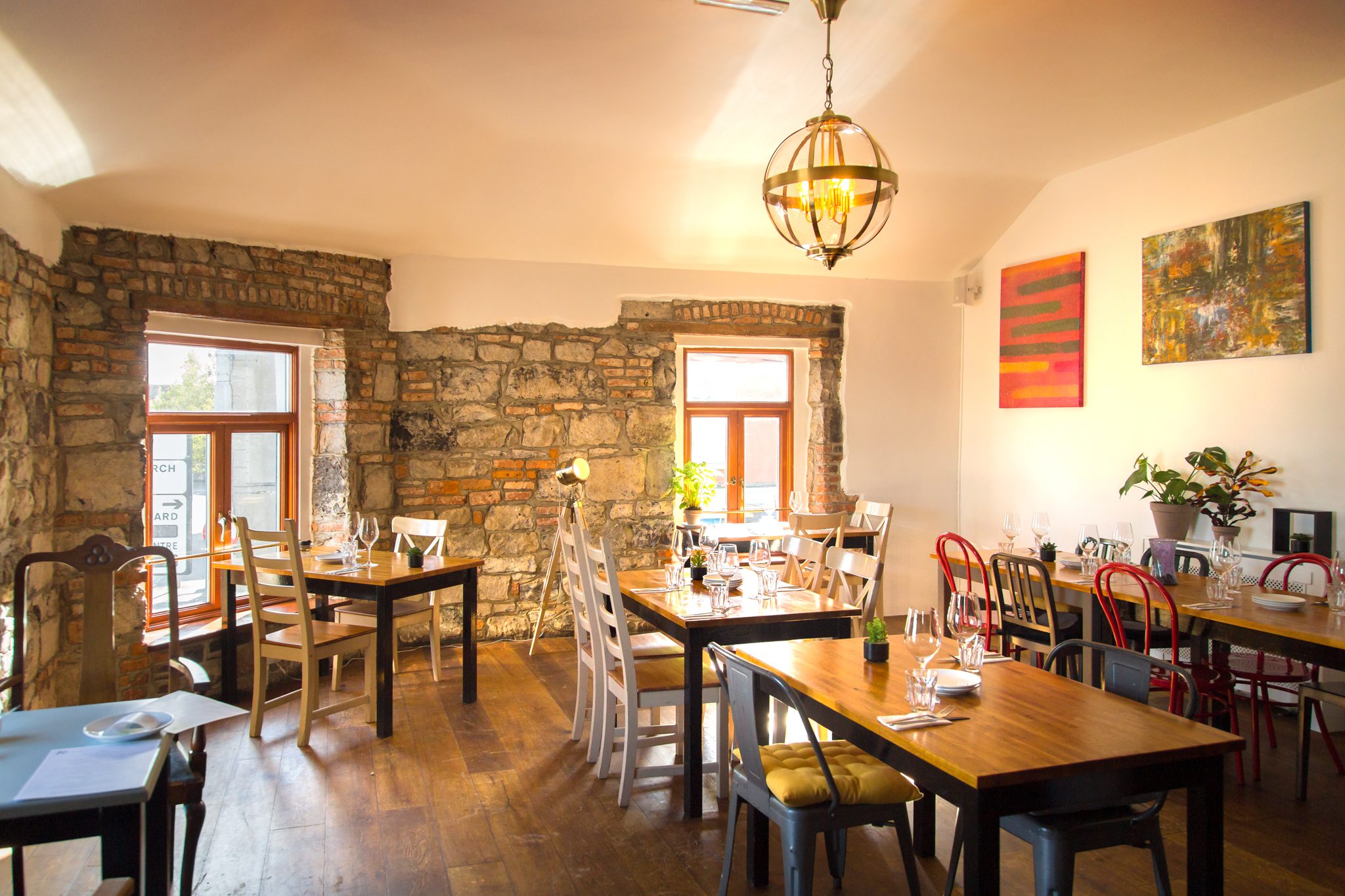 “On the corner of Galway’s historic docks, just a few minutes from Spanish Arch and Quay Street, this atmospheric old stone building got a new lease of life recently when it was taken over by gifted chef Alice Jary and her partner, Richard Kennan (whose family own the wonderful Roundwood House, Co Laois) and they quietly earned a reputation for producing some of the most interesting food in Galway.”

“The bright, contemporary interior makes a lovely relaxing setting for the ground floor bar and, above it, a restaurant that offers not only exciting locally produced food that reflects the couple’s experience working in kitchens all over the world, but also a wonderful ambience and some of the best views in Galway city from the window tables.”

“A visit to Ruíbín is always more than the sum of its parts – and it’s sure to be memorable.”

The Nox Hotel in Galway City was named the Business Hotel of the Year 2022, with judges saying that business travellers will find everything they need in the rooms, and throughout the hotel. 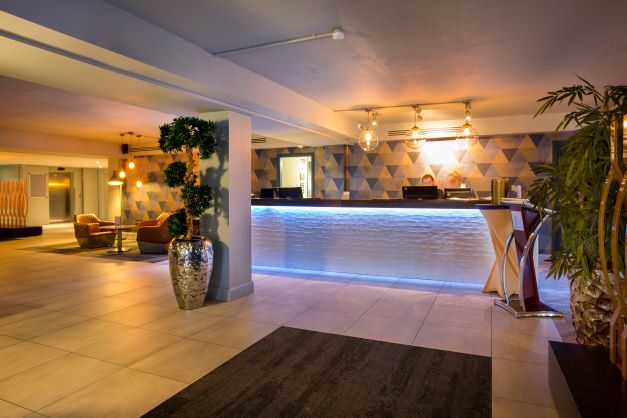 “Every city needs a go-to hotel that’s equally handy for local meetings and residential business guests, and serves good food – and if there’s a bit of fun to had off duty, so much the better. For Galway, Nox Hotel fits the bill very nicely.”

“With quirkily decorated public areas, this youthful budget hotel is a lively spot and has filled a niche, becoming a popular place for a casual bite to eat or a drink in the stylish open-plan bar, where craft beers and cocktails are the thing.”

Inis Meáin Farm Stays won in the ‘Holistic Traditions’ category of the Sustainability Awards, with judges praising their growing acclaim. 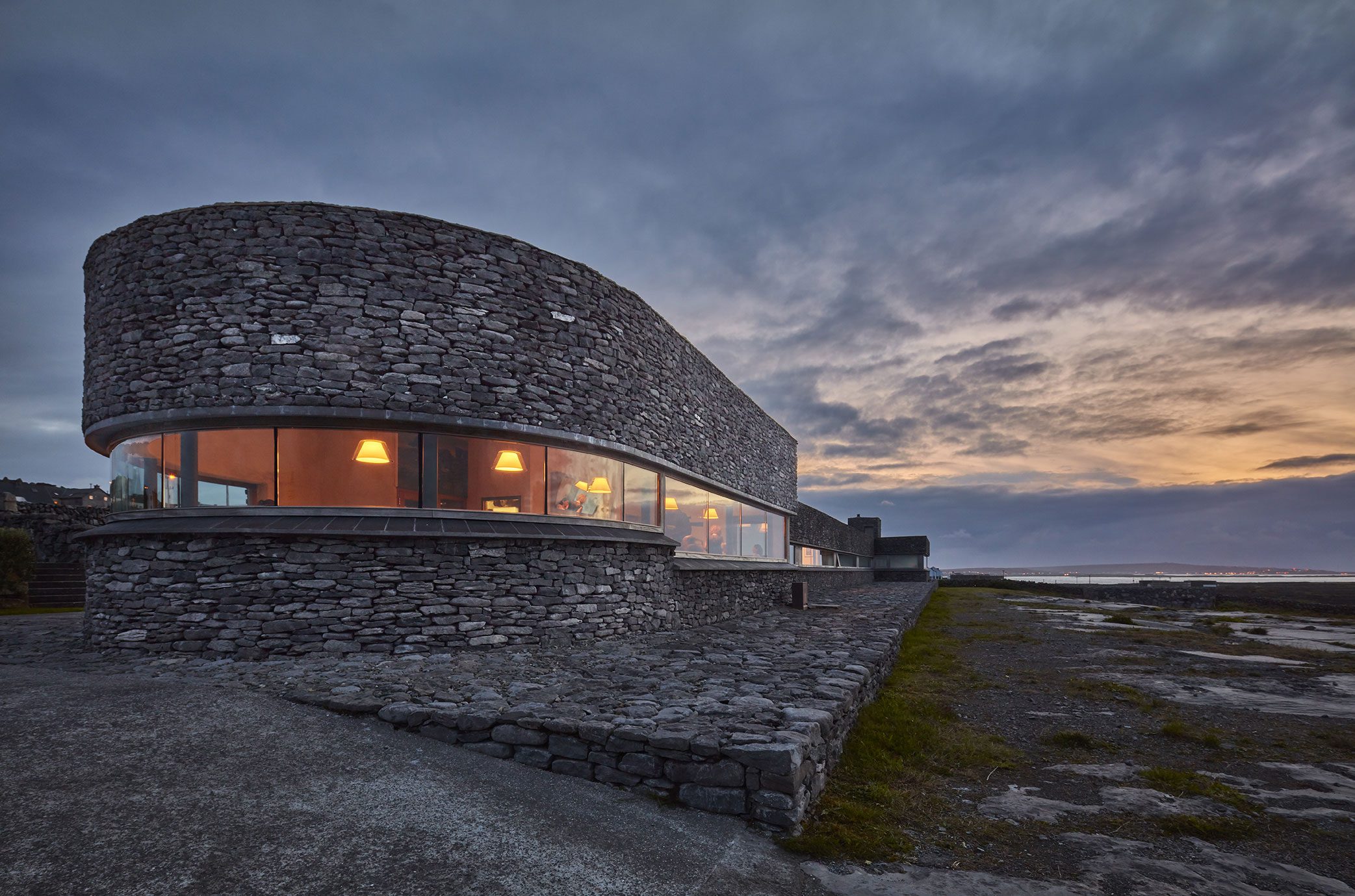 “Functioning until now as Inis Meain Restaurant & Suites, island native Ruairi de Blacam and his wife, Marie-Thérèse, have offered a unique experience at their beautiful modern restaurant with stylish suites since 2007– and now they are pivoting, with longterm sustainability in mind for themselves, their family and the island community.”

“Having purchased a very special island farm, they’re moving into an exciting new phase, offering longer Inis Meáin Farm Stays and replacing the restaurant with a deli service to ensure supplies of delicious food and wine for guests.”

correction: This article has been updated to include the awards won by the Nox Hotel and Inis Meain Farm Stays.