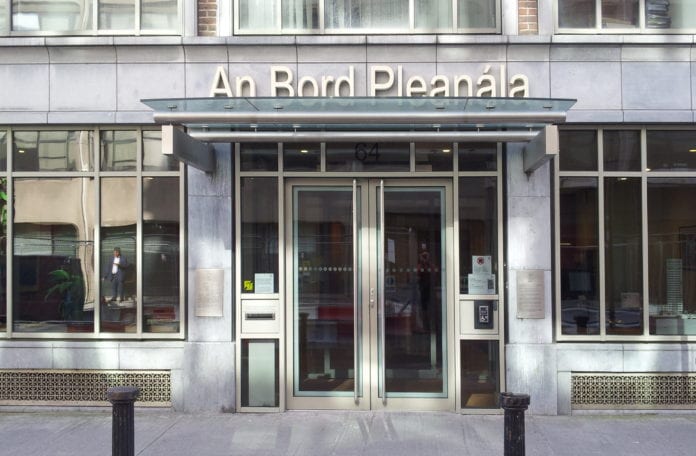 Plans for a €100 million substantial office development overlooking Galway docks were approved yesterday and could lure foreign companies looking to relocate to Ireland after Brexit.

An Bord Pleannala announced that the €100 million complex will include four office blocks up to 26,000 square metres, 2,005 square metres of retail space and accommodation for 350 students.

The Irish Times report that work on the development could create about 400 construction jobs when it begins next February.

The office development planned for Galway’s Bonham Dock could lure foreign companies moving to Ireland because of its location near the shopping and entertainment areas of the city, as well as the widespread availability of both apartments and houses.

This project will see Mr Barrett will re-enter the construction industry after more than three years.

It comes just weeks after he was given the contract by Córas Iompair Éireann to develop a site of 8.2 acres beside Ceannt Railway Station.

Mr Barrett also managed to retain ownership of the Bonham dock site in Galway, which he purchased for €9m before the crash.

Plans at the early stages for East Galway wind farm

Plans at the early stages for East Galway wind farm

Briain Kelly - August 8, 2022 0
Plans for the development of a wind farm in East Galway are currently in their very early stages. Killuremore Renewable Energy Limited is seeking approval...