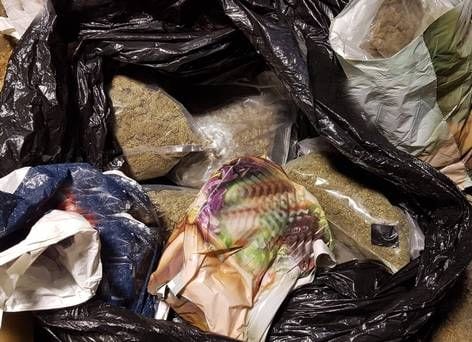 Two men were arrested by Galway gardaí, and one is still being questioned, after drugs and a gun were seized in a raid in east Galway yesterday.

During a search in Loughrea, officers with the Divisional Drugs Unit found cocaine and cannabis with an estimated street value of €320,000.

The search was carried out with the assistance of local gardaí in Loughrea as part of an operation targeting organised crime in the area.

Two men, one in his 20s and one in his 40s, were detained at Galway garda station where one is still being questioned today.