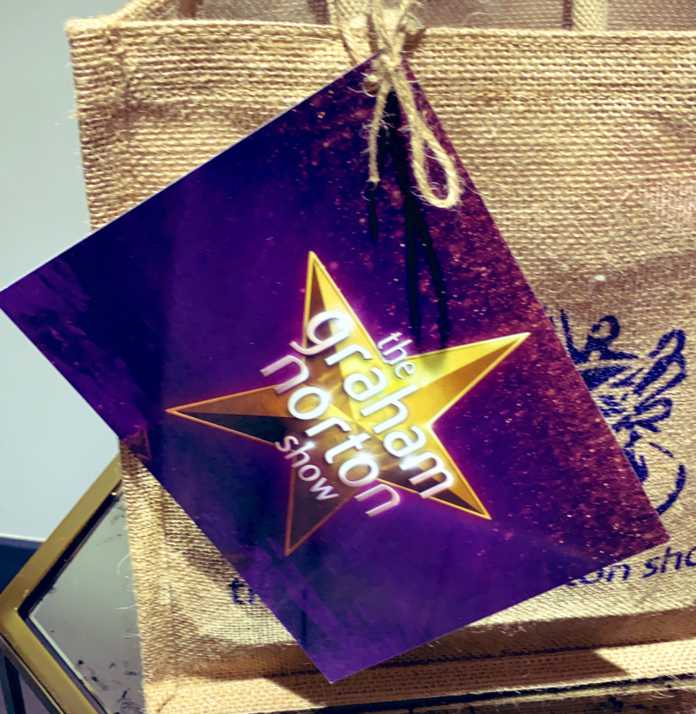 Galway actress Nicola Coughlan has said it is a ‘dream come true’ to be on the Graham Norton Show on BBC One this evening.

Nicola, who stars in Derry Girls and the upcoming Bridgerton which premiers on Christmas Day on Netflix, took to social media earlier today reminding people to tune in at 10.45 pm.

Graham Norton has interviewed some of the biggest names in cinema, theatre and music, and the Irishman has another stellar line-up for tonight’s programme.

Nicola will join Lee Mack, Claudia Winkleman, Tessa Thompson, Jennifer Saunders and Gal Gadot, as well as McFly this evening in what promises to be a great show.