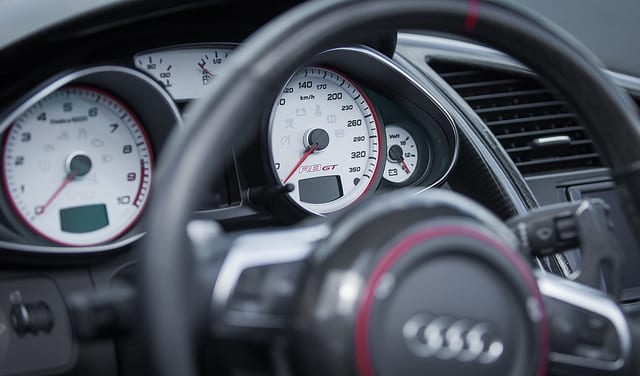 He was arrested in October of last year in Newcastle and charged with drunk driving, driving without insurance, and driving while disqualified.

Nowakowski had previously been disqualified from driving several times after various road traffic offences that resulted in 18 previous convictions, including a hit and run incident in 2010 and multiple instances of drunk driving.

During sentencing, District Court Judge John King said that “he’s learned nothing” and “he’s a danger to the public”.

The 33-year-old Polish national has been living in Galway for 12 years and works at a deli in Spiddal.

He said in court that he had gotten stranded and had no way to get home.

The judge noted Nowakowski’s willingness to cooperate with gardaí and his good record of employment before handing out a custodial sentence of eight months total.

He said that Nowakowski could have gotten up to 18 months and that due to his history of road traffic offences he had to receive a custodial sentence.

Judge King also disqualified him from driving for another six years.