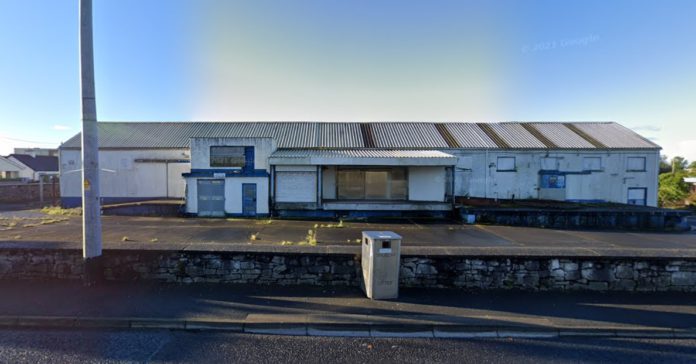 An Bord Pleanála has upheld a demand by Galway City Council for a levy of over €100,00 to paid on a vacant site in Renmore.

The owners of the former Dawn Dairies site on the Old Dublin Road appealed the city council’s demand, saying that the site was not properly vacant, that occupation had been held up by planning issues, and that the council miscalculated the value of the site.

Local authorities are able to apply an annual levy on sites which have been left vacant for more than a year, amounting to 7 percent of the site’s value.

In issuing the demand, the city council said that the lands are zoned for residential use, and have been left vacant despite being fit for housing.

The site, which used to occupied by the Dawn Dairies/Kerry group, was not much used since they left in 2014.

Welmount Investments Limited, the owners of the site, said in the appeal that planning obstacles and traffic congestion have been impediments to development and letting.

The appeal also challenged whether the land should have been placed on the vacant sites register in the first place, and that it has been used to store timber by the caretaker, as well as an astro turf pitch by Renmore AFC.

It also said that the levy amount had been miscalculated, with contradictory correspondence regarding 3% and 7% levy values.

There also appears to have been some confusion on behalf of the developer regarding whether the council was putting them on the Vacant Sites or Derelict Sites register, two different things.

Galway City Council said that the uses outlined in the appeal are not relevant to the provision of housing outlined in legislation, and that the value of payment was arrived at correctly.

A further response by Welmount Investments said that the site has always been in industrial use, and that a building supplier has leased the site.

An Bord Pleanála upheld the council’s decision to place the location on the Vacant Sites Register, and the levy demanded by the council.