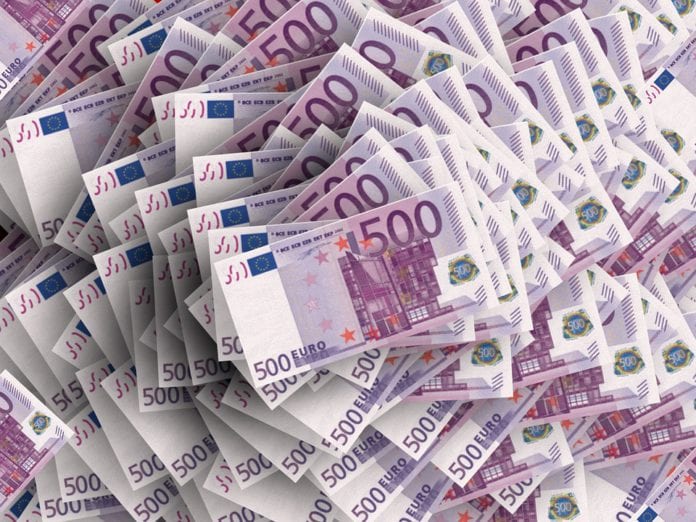 The number of people claiming the €350 Pandemic Unemployment payment in Galway declined last week according to new figures released today.

As of May 12 there were 32,000 people in Galway in receipt of Pandemic Unemployment benefits, 300 less than on May 5.

The government is now making payments of €206.3 million to 589,000 people around the country currently drawing unemployment claims specifically related to the pandemic.

Minister Regina Doherty today said the decline is primarily due to people moving onto the Wage Subsidy Scheme, which now has 53,000 employers registered, paying out to 456,200 people.

The department’s figures show that to date 95,000 people have contacted them to close out their unemployment payment.

Those being supported by the Pandemic Unemployment and Wage Subsidy schemes are on top of the 214,700 people who were reported on the Live Register as of the end of April.

“We now have a very clear view of the peak of the challenge we currently face,” Minister Doherty said, adding “Hopefully the direction of travel from here on will continue to be positive.”

“As we move through the Government’s phased re-opening of society – while observing the recently published guidance for returning to work – we can expect certain sectors of the labour market to gradually re-open and for more people to close their applications for assistance.”

In addition to the unemployment payments, there are another 2,600 people in Galway certified for the Covid-19 Enhanced Illness Benefit, an increase of 100 on last week’s figure.

Minister Doherty said that it won’t be possible to “switch the economy back on” in the same manner that it was put into “sleep mode” due to the nature of the virus.

“My Department will continue to support those who can’t go back to work while simultaneously working on effective plans for the post-pandemic environment to retrain, re-energise and re-employ all those who have been disrupted by this unprecedented health emergency.”