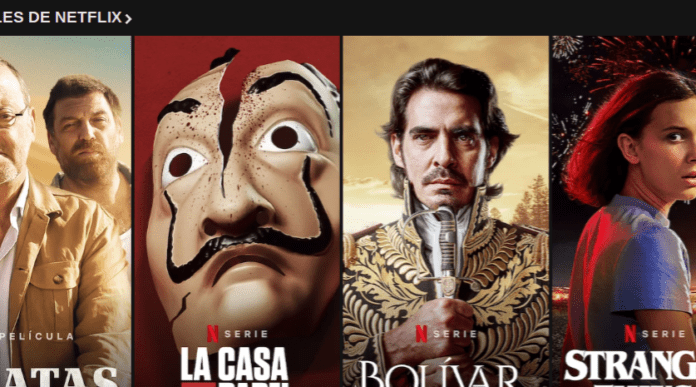 Netflix might have lost more than 100,000 subscribers in the United States this quarter as a result of its attitude to abortion, Declan Ganley has said.

The Galway businessman took to Twitter to suggest that perhaps ‘pro-life people decided to live without Netflix’.

“100,000+ isn’t beyond the realms of possibility,” the entrepreneur said on Twitter earlier today.

Netflix lost more than 100,000 US subscribers this quarter. I’m pretty sure this is the first time its userbase has ever declined https://t.co/RGfqHp1fiG pic.twitter.com/5PX3Bx2K1G

Ganley said that he personally knows ‘at least 20 people’ who have cancelled Netflix because of their opposition to abortion, and six weeks ago, Ganley took to the social media platform to say that he had cancelled his family account for this reason.

“Just cancelled [Netflix]. As a family, we were very regular users but when corporations become hyper politicized and pick sides as they have in the abortion debate, the side that’s been targeted can’t just ignore it,” he wrote.

Netflix has almost 160 million paid subscribers worldwide and there is no evidence to suggest that people have cancelled their subscriptions for any one reason. 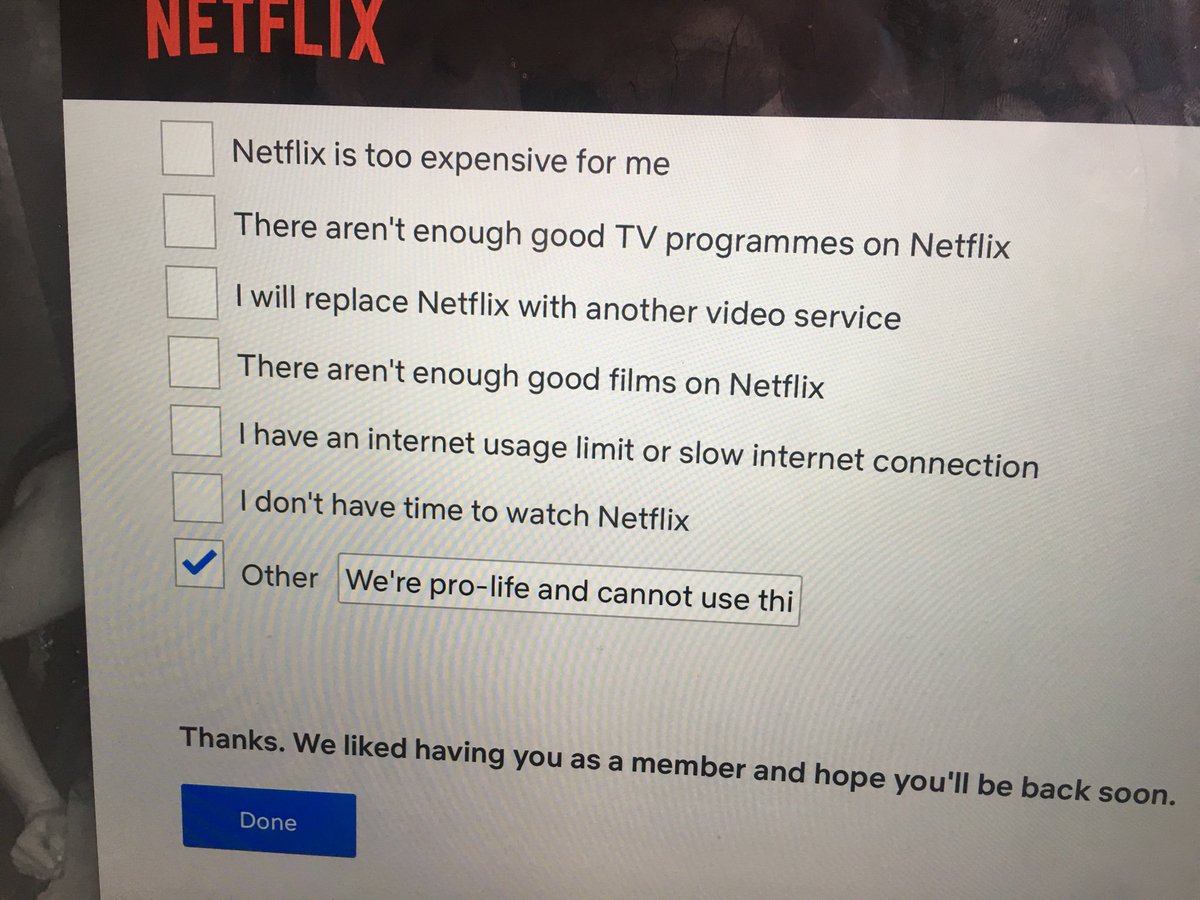 Ganley was a vocal opponent of repealing the 8th Amendment during the referendum campaign last year.

Interesting. I wonder how many of those cancelled subscriptions were due to their weighing into put pressure on the State of Georgia over their ProLife laws? I personally know at least 20 people that said they cancelled for that reason. #CancelledNetflix #Netflix https://t.co/qdT5zBUr9v