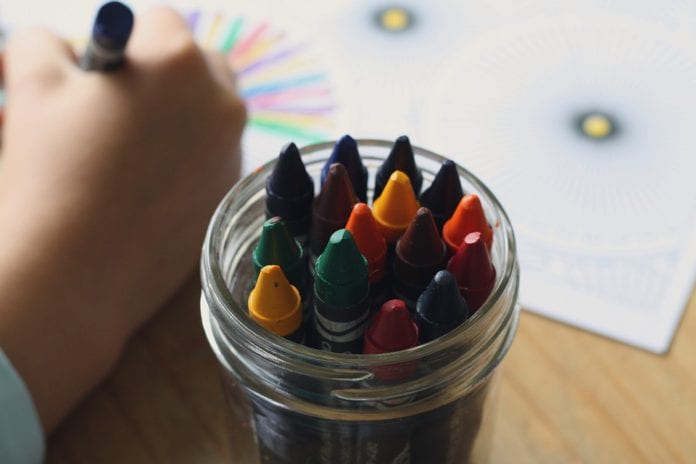 A programme which would encourage créches and childcare facilities to facilitate bilingualism should be developed, a Galway West TD has argued.

Speaking in the Dáil, Deputy Éamon Ó Cuív said that this could be partly achieved through tapes which would enable children to be exposed to the Irish language.

He also referenced ‘songs, poetry and little rhymes’ as possible methods for promoting the Irish language in playschools across the country.

Deputy Ó Cuív told TDs that children can learn two languages as easily as they can learn one.

“It is recognised that young children have a much better ability to learn languages and that this ability declines as people get older,” he said.

Deputy Ó Cuív asked Minister Katherine Zappone if considerations were being made to promoting Irish in all créches throughout the state.

Minister Zappone promised that she was ‘very conscious’ of the importance of supporting the provision of services in the Irish language to children at an early age.

The Minister referenced the ongoing five-year action plan for the Irish language by her department from 2018 to 2022 which includes providing information and supports on childcare to parents who are raising their children through Irish.

In addition, the Minister stated that the supports her Department currently offers are available to all early learning and care services and in respect of the national childcare scheme, the website and parent application will be available in Irish.

Deputy Ó Cuív stated that he “did not see too many two year old’s reading websites”.

The Galway TD explained to the Minister that he was referring to the whole remit of childcare and reiterated that kids have a greater capacity to learn Irish at two or three years old compared to five years of age.

“Every year that we do not expose them to a second language, we lose a unique opportunity.”

He asked the Minister if there would be a programme implemented for English-language crèches and childcare facilities to encourage the use of bilingualism.

Minister Zappone responded that she accepted what Ó Cuiv was advocating for and agreed with him on the “helpfulness and importance of opportunities for children in all childcare settings”.

She promised to bring Deputy Ó Cuív’s recommendations back to her department.