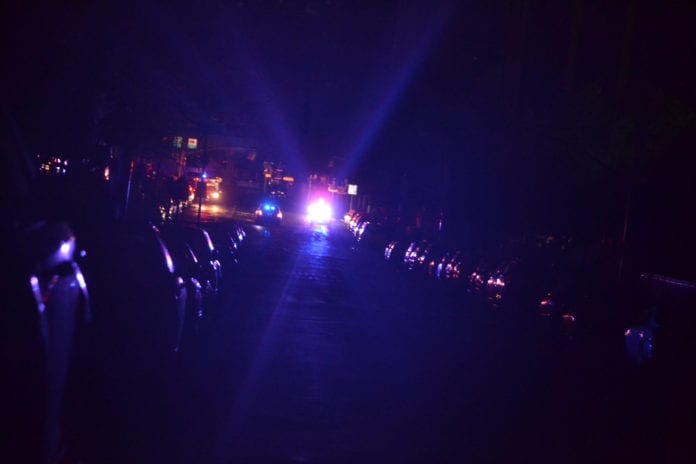 Galway businessman Declan Ganley took to Twitter late last night to claim that his brother was ‘assaulted’ in Galway while putting up anti-abortion posters.

He said that his brother Sean was assaulted yesterday evening by a bearded man with a North American accent.

Ganley said that his Sean is not badly injured and that the Gardaí have been informed of the incident.

He stated that he knows the perpetrator’s name.

Earlier in the evening, one of Ganley’s pro-life colleagues’ car was allegedly ‘keyed’ for displaying pro-life stickers and posters, with Ganley saying that the perpetrators need to to “grow up”,  and that democracy is “not a safe space”.

One of our volunteers postering in Galway this evening had posters & stickers visible on his car and had his car’s paint work keyed. Some people need to grow up, this is democracy, not a ‘safe space’ to hide from opposing opinions. pic.twitter.com/PGeFZH4neX

My brother Sean has been assaulted tonight in Galway while postering for prolife/Save The 8th.

My brother is physically OK. Perp had an American or Canadian accent, beard. Guards are on it.

Have the perps name. Galway City Guards on case. Much appreciated.

The Galwegian businessman has well-known pro-life views, speaking at the Rally for Life in July 2013 and participating in an interview on TV3 earlier this year where he appeared to become emotional talking about abortion.
Earlier this week, he complained about pro-choice campaigners tweeting a picture of him crucified to a Facebook logo. 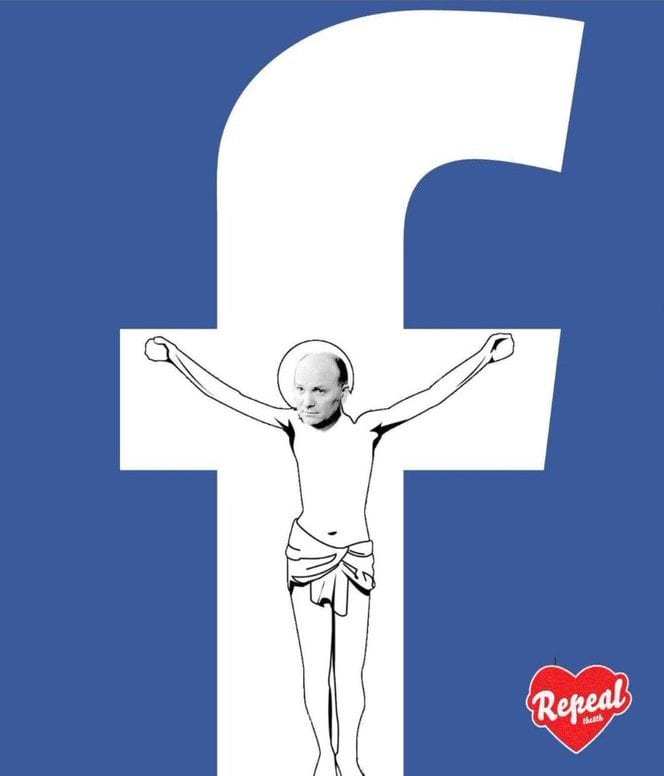 The party and its allies across Europe won one seat in the subsequent European Elections. The one Libertas-affiliated MEP sat with the likes of UKIP and the far-right Italian party Northern League in the European Parliament.