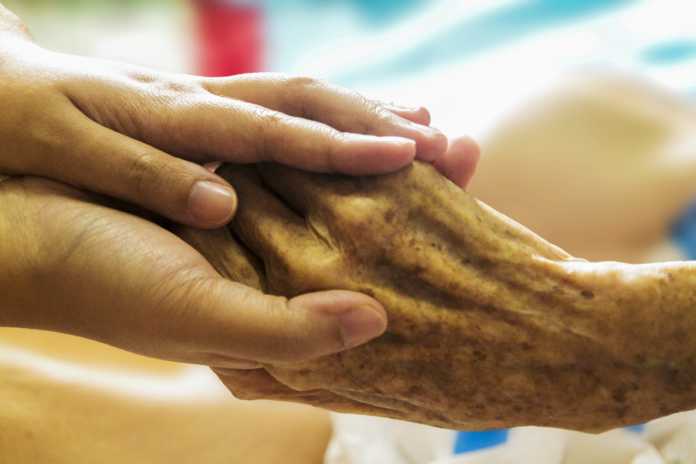 Irish Hospice Foundation (IHF) has called for a robust and balanced debate on the matter of assisted dying.

IHF believes there needs to be a forum to carefully examine the proposed legislation before the Oireachtas, after the Dáil voted to progress the Dying with Dignity Bill to committee stage.

Sharon Foley, CEO of IHF said that they have written to the Justice Committee whose job it is to scrutinise the Bill, urging them to seek out the diverse range of voices, relevant case studies and international research available.

“Other countries such as New Zealand and Canada invested in a very thorough consultation and debate process before introducing legislation on assisted dying,” said Sharon Foley.

“We can learn from their processes and other international experiences while addressing Irish cultural and societal norms.

“We need to ensure the debate is open, non-exclusionary, and further, that the Committee is a safe and effective space, for a wide range of views to be heard on such a complex and difficult piece of legislation.”

IHF has been working to address matters relating to death, dying and bereavement for over 34 years. The organisation believes every person deserves a good death, ensuring everyone facing dying and death receives the best care, empathy and compassion.

“There is a long overdue need for investment in palliative and home care supports across the country,” Sharon continued.

“There should be equity of services available to people facing the end of their lives and those who support them.

“Unfortunately, this is still not the case. Proper investment in these structures means we can work towards the best end-of-life and bereavement care for all meaning that many of people’s real fears and concerns, at a very vulnerable stage, can be understood and work done to alleviate them as much as possible.”

IHF believes the Bill is a seismic shift in legislative terms and its impact on all areas of society cannot be underestimated.

It should therefore receive the time it deserves to consider the rich and diverse evidence, views, opinions and anxieties of all the people of Ireland. The IHF says it is the role of the Justice Committee to ensure that that debate is carried out.