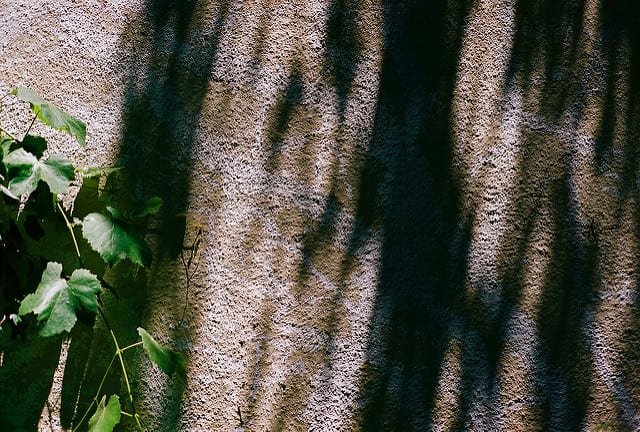 A Doughiska man pleaded guilty of obstructing gardaí as well as possession for sale or supply at Galway District Court on Monday after guards raided his home in March last year.

Jakus Waclawski of Fearann Ri, Doughiska ran into his kitchen and threw €1220 worth of cannabis over a wall after seeing gardaí enter his house around 8pm on March 4, 2017.

Guards retrieved the drug from the neighbour’s garden where it fell.

They also found scales and deal bags in Waclawski’s house.

The young man co-operated fully with gardaí after the incident, admitting and apologising for his actions.

He has no previous convictions.

The court is waiting on a community service report before sentencing.