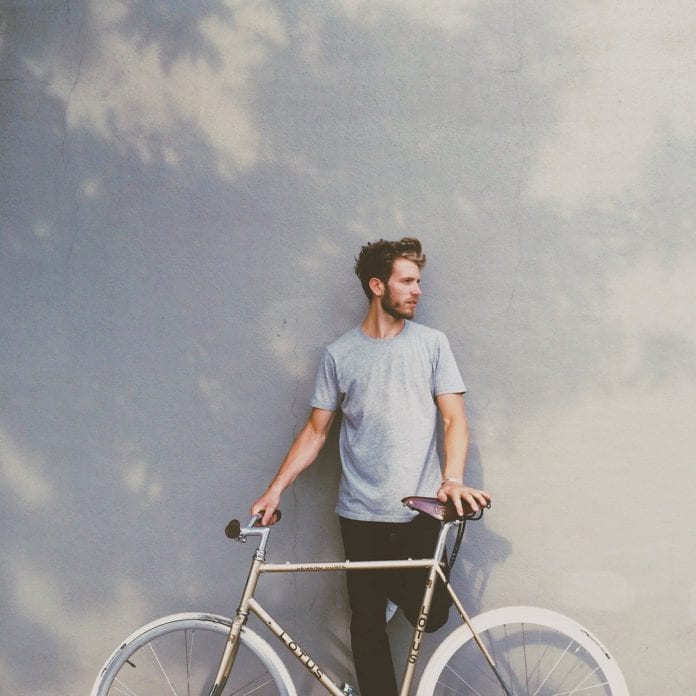 An in-depth investigation into cycling infrastructure across Ireland has found that a one kilometer stretch on the Headford Road is a dangerous blackspot for cyclists.

The Noteworthy investigation published yesterday found that there were 16 collisions involving cyclists, including two serious injuries, along a 1km length of the Headford Road from 2005 to 2016.

Responding to the findings, Galway Cycling Campaign has said that immediate improvements must be made to the road during the coronavirus pandemic.

Martina Callanan, spokesperson for Galway Cycling Campaign and a resident of the Headford Road area, commented that this is a dangerous route for adults and children on bicycles making their way from home into town to work and school.

“The bike lane is essentially an extended piece of pavement. It is cut across by access roads to retail parks so you have to come off the path frequently where other traffic is given priority.

“The Headford Road is a congested main route from north Galway into the city and onto the university.

“Though Galway has the second highest percentage of commuters cycling in a city, you are mainly sharing the roads with other motor vehicle users and there are very few dedicated and segregated cycle tracks,” she said.

Galway Cycling Campaign says that the city is perfect for bikes due to its size and that during the crisis more people are taking up cycling as a means of transport and for exercise.

“Galway City Council should temporarily reduce the four-lane Headford Road to two lanes for vehicle traffic, and reallocate the other two lanes for people on bicycles,” he said.

“This will do three things: give more space and better road conditions to cyclists, double the width of footpaths for pedestrians, and encourage motorists to slow down.

“The Council can do this for all four-lane roads across the city to make our roads safer and a more pleasant experience for people walking and cycling.

“Secondly, the Council should temporarily reduce the speed limit to 30 km/h within the city. If a car moving at 50 km/h hits a person walking, there is a 50% chance that person will die. At 30 km/h, that same person has a 95% chance of surviving injuries.”