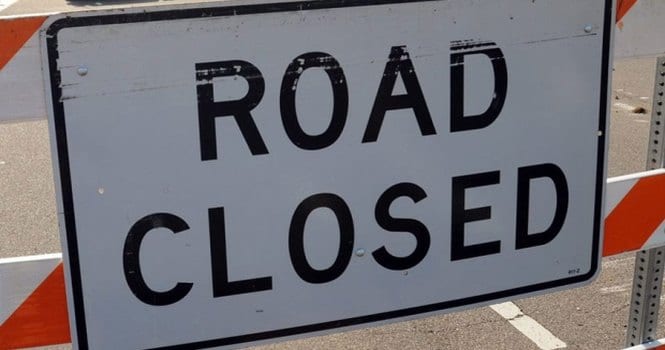 A cyclist who was killed in a collision in Scotland this week has been identified as a Galway man.

Eoin Fahey (33), a native of Corofin, was killed in a collision with a heavy goods vehicle on Tuesday at Blar Mhor, Fort William in Scotland the Irish Independent reports.

The accident happened at 7:35pm in the evening and Fahey was pronounced dead at the scene.

A spokesperson for the Scottish police said that their thoughts were with the family and friends of , and renewed an appeal for anyone with information to contact the police.