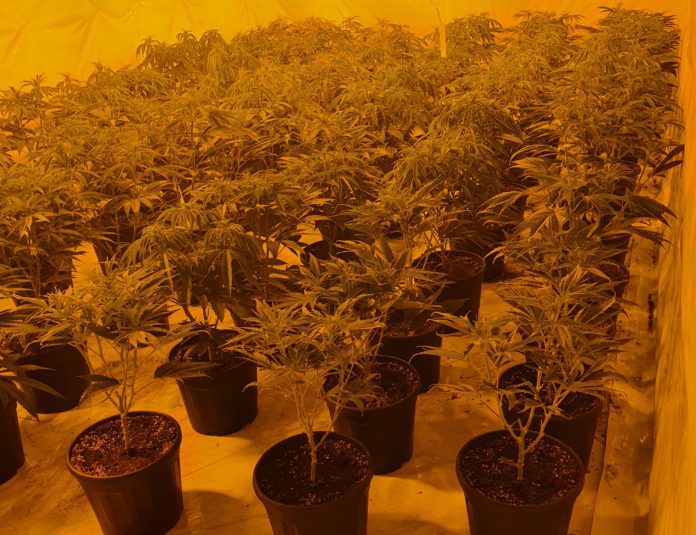 On Wednesday, at approximately 12:30pm, Gardaí searched a property in Ballygar, Co. Galway.

During the search they found cannabis plants with an estimated street value of €465,000.

Two males, one aged in his 40s and the other in his 30s, were arrested and detained as a result.

Both men have since been charged, and are due to appear before Ballinasloe District Court this morning.

Man due before court in connection with organised crime investigation