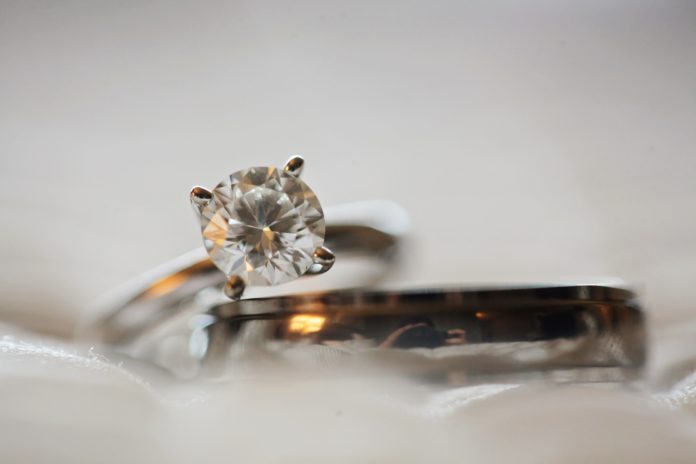 Two people have been arrested in connection with the theft of €80,000 worth of jewellery in the west of Ireland.

On January 19, Gardaí were alerted to the theft of assorted diamond rings, understood to be worth up to €80,000, from a premises in Sligo.

As a result of this investigation, on Friday,  Gardaí from Sligo intercepted a car and searched a house in the West Dublin area.

A significant amount of jewellery linked with the theft was recovered and man (20s) and woman (late teens) were arrested.

They were brought to Sligo Garda Station and detained under Section 4 of the Criminal Justice Act, 1984.

They have since been charged, and will appear before a special sitting of Sligo District Court at 2:30pm this afternoon.

Gardaí have said that investigations are ongoing.

Galway Gardaí seize €34,000 of cocaine in raid, arrest one man