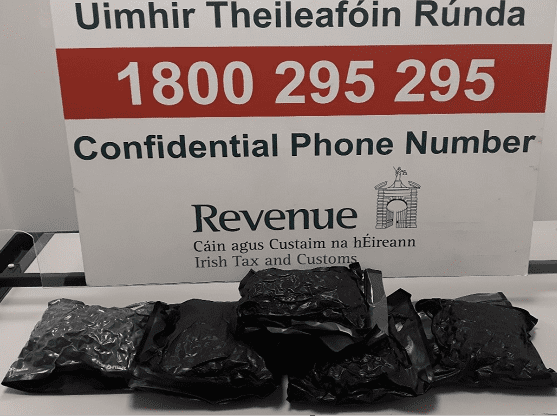 The Revenue seized €50,000 worth of drugs which were on their way to Galway at Shannon Airport this week.

On Friday, as part of a routine operation, revenue officers seized 2.5kg of cannabis at the airport.

The cannabis was found with the assistance of drug detector dog Harley. 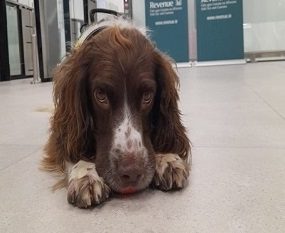 The drugs were discovered in a parcel that originated in the United States.

With an estimated value of €50,000, they were destined for an address in Co. Galway.