A man in Galway city has been arrested after gardaí seized €125,000 worth of cannabis herb and cash at a house yesterday evening.

The arrest was made after the Divisional Drugs Unit searched a house in the Renmore area at 7pm on Tuesday.

During the search, they found a large quantity of cannabis herb (pending analysis) which they say is worth around €90,000. Gardaí also seized more than €34,500 in cash at the house. 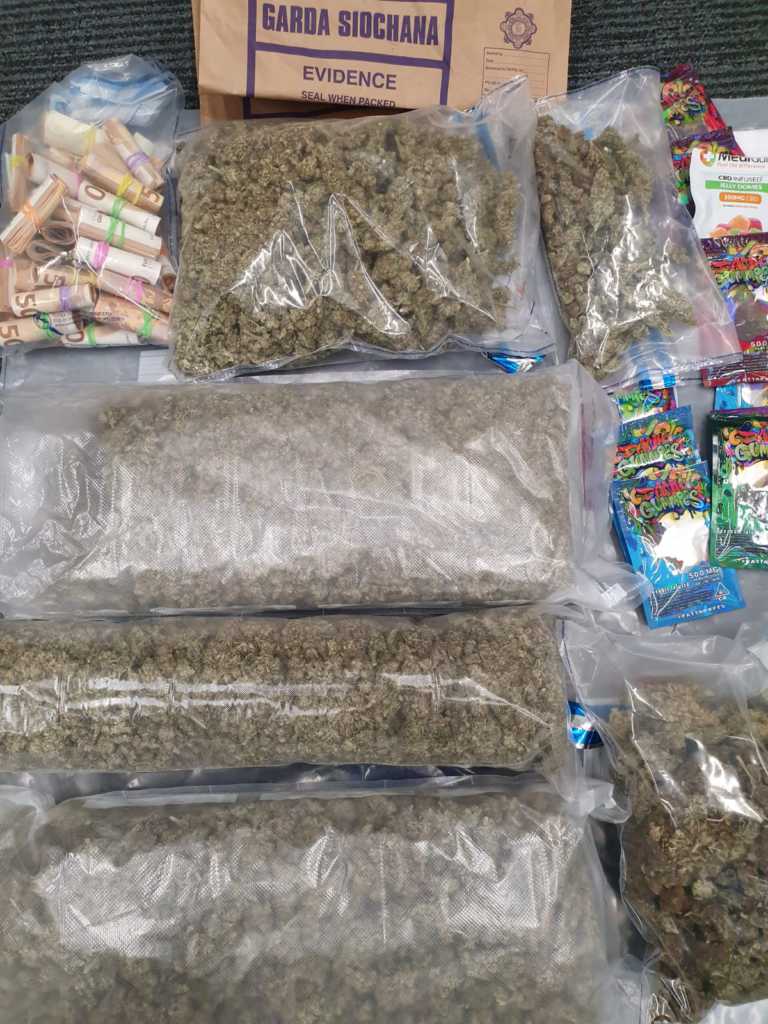 One man in his late 20s was arrested at the scene in connection with the seizure, and was detained at the North Western Regional Garda Headquarters in Galway under the provisions of Section 2 of the Criminal Justice (Drug Trafficking) Act 1996.

He has since been released from custody and a file is now being prepared for the Director of Public Prosecutions in this matter.