A man in his 30s was arrested by gardaí after a stash of drugs and cash was found in the Newcastle area of Galway city last week.

Gardaí uncovered €57,000 worth of drugs and cash in a car in the area at around 1pm on Thursday. 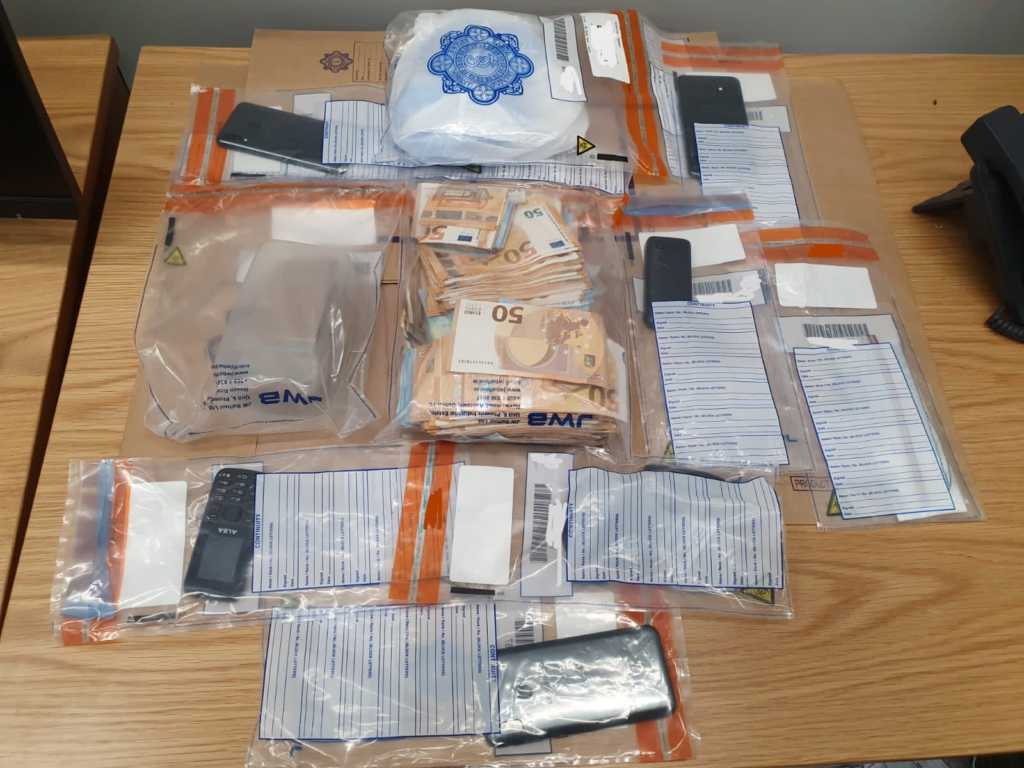 The man has since been released with a file being prepared for the DPP. Gardaí say enquiries are ongoing.