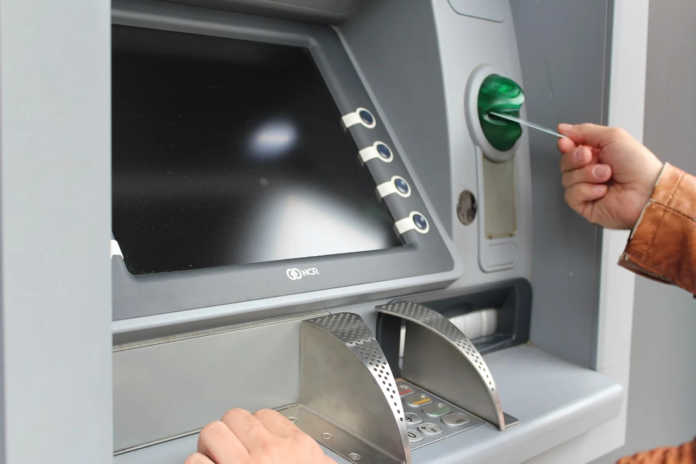 A man who was mugged while getting cash at an ATM in Eyre Square just wanted his €20 back Galway District Court heard this week.

Michael McDonagh (19), pleaded guilty to robbery for taking money from another man who was getting cash out from the ATM at Permanent TSB in Eyre Square in November of last year.

The court heard that on November 28 of 2019, three men came to Galway Garda Station to report a robbery which had just happened in Eyre Square.

McDonagh, with an address at Fana Glas, Ballybane, who was identified on CCTV footage, snatched the cash from the victim’s hand after it was alleged another individual hit him in the face.

He pleaded guilty to that robbery charge on November 9 at Galway District Court, and this week also pleaded to a variety of theft charges, as well as taking a vehicle without authority.

Gardaí contacted the victim of the robbery on Monday, a student from Donegal, after Judge Mary Fahy inquired if he had been canvassed for a victim impact statement.

He said that he did not want to get involved in the court proceedings, and that “his only desire was that he gets his €20 back”. This was gathered by solicitor for the defence Mr John Martin SL, and paid over to Gardaí to be given to the victim.

Also before the court where two min theft matters. On January 21 of this year, McDonagh was caught on camera going through a car parked outside a house at Fionn Uisce, Doughiska, where he stole €720 in cash.

Then, on February 22 he stole a man’s debit card from his van, and tapped it at businesses around the city 11 times that night for a total of €131.11.

The final charge before the court was the unauthorised taking of an off road motorbike, after he was identified on CCTV pushing the bike, which did not belong to him, at an estate in Doughiska.

Mr Martin said that his client had been dealing with severe alcohol and drug addictions, and has no memory of events on the night of the robbery, but held his hands up to it from the first instance.

He is currently serving a nine months sentence which was imposed by Judge Marie Keane in June, and his only desire when he gets out of prison is to focus on his young family Mr Martin said.

The judge added a further six month consecutive sentence for the theft of €720 from the car, but suspended the sentence in its entirety. All of the other charges received concurrent sentences of one month.