Gardai in Galway seized €70,000 worth of drugs, and arrested one man, following a raid in Galway City on Thursday night.

At approximately 9:30pm on Thursdsy night, Gardai from the Galway Divisional Drug Unit assisted by other units, searched a home in the Newcastle area of the city.

During the course of this operation suspected Cocaine with an estimated street value of €70,000 was seized. 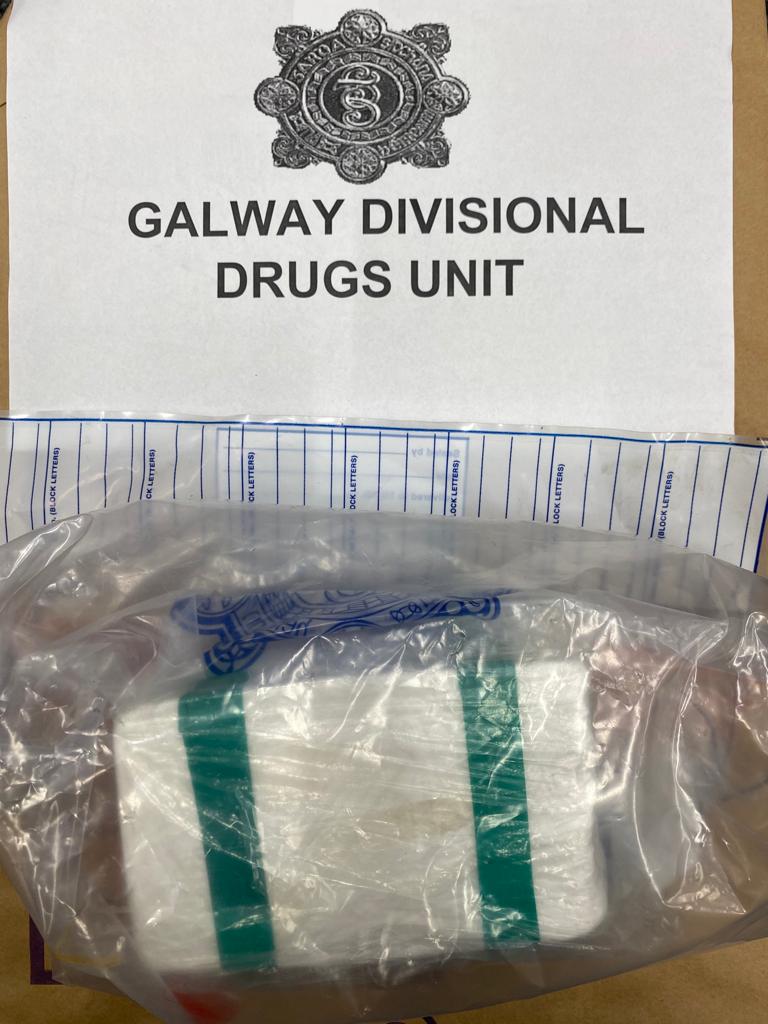 A man in his 40s was arrested at the scene, sbd detained at Galway Garda Station.

He has since been released without charge and a file will be prepared for the Director of Public Prosecutions.

The seized drugs have been sent for forensic analysis.