Gardaí in Galway has seized €60,000 worth of cocaine following a search in the city this morning.

At approximately 10am this morning, Gardaí searched a property in the Newcastle area of the city.

During the search, they found suspected cocaine with an estimated street value of €60,000.

A woman in her 40s was arrested at the scene and taken to the North Western Region Headquarters Garda Station in Murrough.

She has since been released, and a file will now be prepared for the Director of Public Prosecutions. 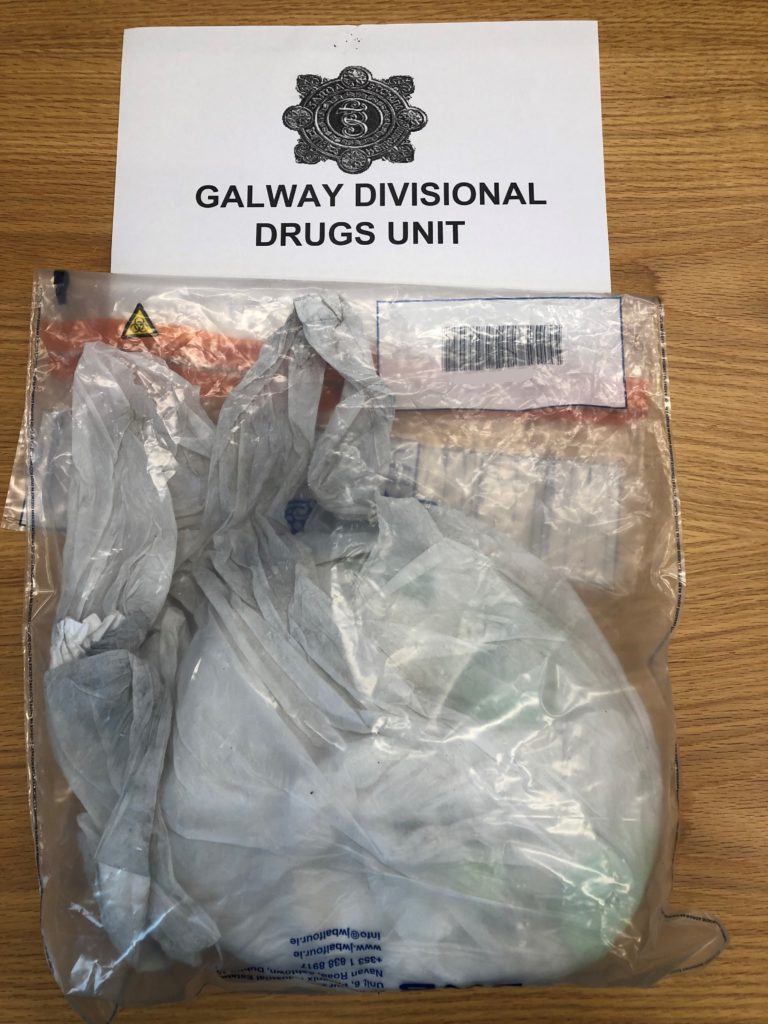