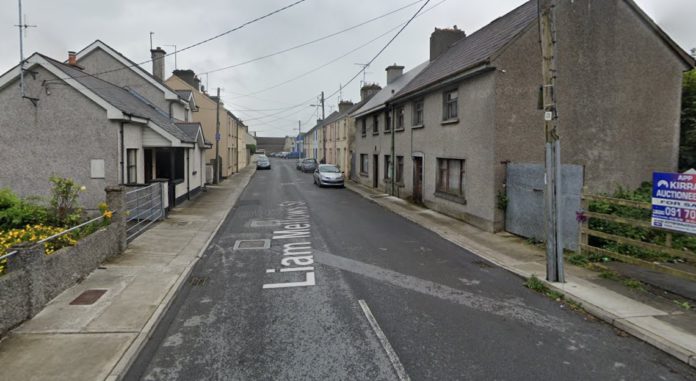 Gardaí are investigating after a car was set on fire in Tuam in the early hours of Wednesday morning.

In an incident, which is being treated as criminal damage, a car was set alight on Liam Mellows Street in Tuam shortly before 1am.

No arrests have been made in connection with this incident as of yet.

“No arrests have been made, investigations are ongoing.”

This is the third car fire reported in the Tuam area in the past month.

On Friday, March 18 emergency services attended a car on fire in the Parkmore estate in Tuam, in what was believed to be an arson attack.

Less than two weeks prior, a car had been set on fire outside a house in Cois na hAbhainn in the early hours of Wednesday, March 9.

Michael Malone - July 2, 2022 0
Met Éireann has issued a status yellow warning for blight for five counties in the West. The forecasters say that on Tuesday and a for...