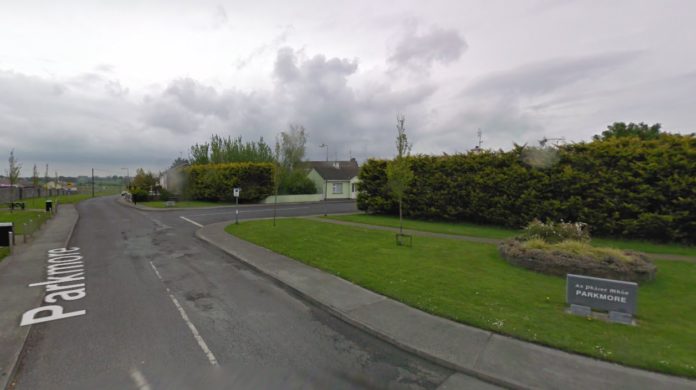 Gardaí are appealing for witnesses after a suspected arson attack in an estate in Tuam.

Last Friday, March 18, shortly before 6am, Gardaí and local Fire Services a car on fire.

The attack occurred outside a house in the Parkmore estate in Tuam.

The fire was extinguished and there was no reports of any injuries.

In a statement to Galway Daily, An Garda Síochána said that the matter is being treated as suspected arson.

Gardaí are appealing for anyone who may have seen something in the Parkmore area between 5am and 6am that morning to make contact.

This was the second reported incident of a car set on fire in Tuam in just over a week.

In the early hours of Wednesday, March 9, a car was set on fire outside of a house at the Cois na hAbhainn estate.

Man before court over €151,000 cannabis seizure