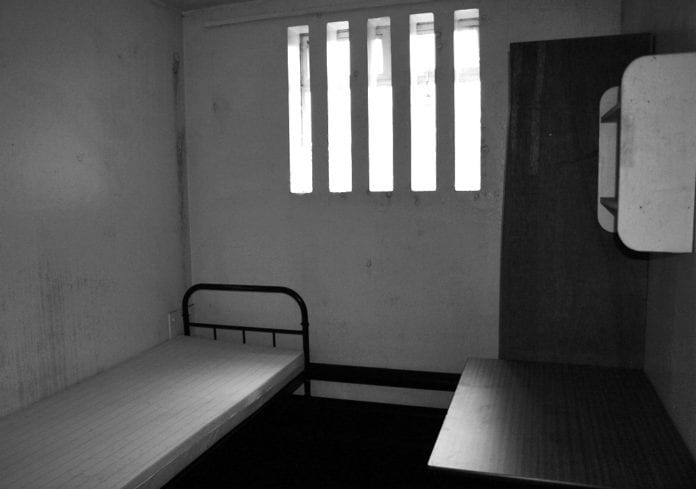 Residents in Galway are more law-abiding and less likely to be sent to prison than people in Dublin, Limerick or Cork.

Cork was just below average, with 123 residents imprisoned per 100,000 people.

Nearly three quarters of those imprisoned were Irish, almost 2% were from the UK, and a further 12% were from other EU countries.

Of those sent to jail, 36 were convicted of homicide offences and a further 187 of sex crimes.