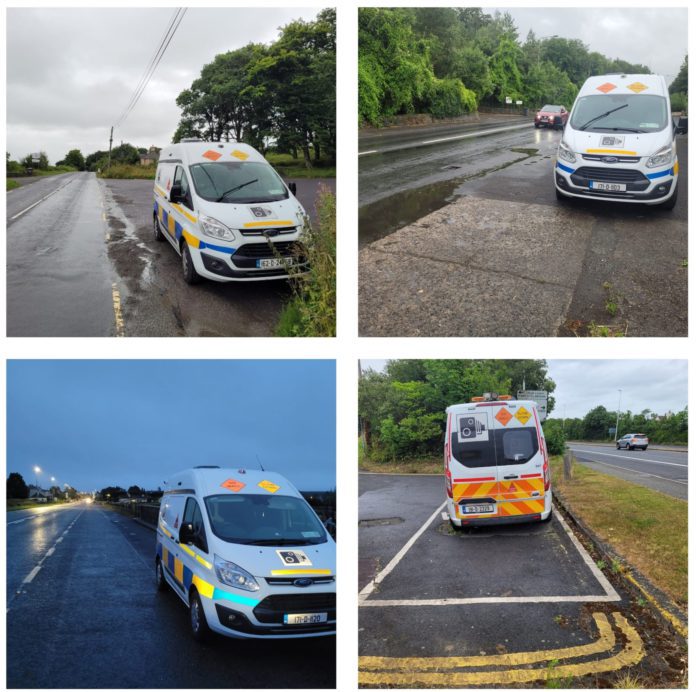 A motorist in Galway City caught doing almost twice the speed limit was among the worst speeding offenders caught on the Bank Holiday.

An Garda Síochána said that a total of 484 drivers were caught speeding by GoSafe vans on Bank Holiday Monday.

Among the worst detected was a driver doing 87km/h in a 50km/h zone on the N6 at Ballinfoile.

As part of this Bank Holiday traffic operation GoSafe vans checked a total of 104,922 vehicles in Ireland yesterday.

The worst speeding offences recorded were one driver at Ballymartin, Blarney in Cork doing 167km/h in a 100km/h zone on the N20.

Another driver at Ballinglanna North, Kilworth in Cork was caught doing 188km/h in a 120km/h zone on the M8.