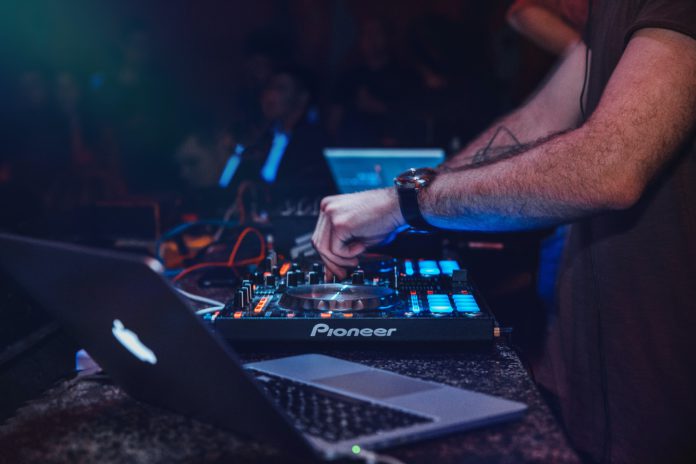 Additional time and funding has been added for a scheme supporting night-time entertainment in pubs, cafés, and other venues.

Minister Catherine Martin has allocated an additional €1.4 million for the Night-Time Economy Support Scheme, and extended the deadline for applications.

This scheme is meant to support entertainment in off-peak times to bring more people out in the evening and night, with a maximum grant of €10,000 per venue

It reopened to applications last week, and will remain open until August 10, or until the funding is used up, which ever occurs first.

Minister Martin said that there was overwhelming interest in the scheme when it opened in June of this year.

“A whole host of businesses and venues operating in the Night-Time Economy have submitted innovative and exciting proposals to help stimulate night-time activity in our cities, towns and villages right across the country.”

“I  know many were disappointed when the Scheme closed but I am delighted now to be able to extend the Scheme with an additional €1.4 million.”

“I would like to thank the industry representative organisations for their support in promoting this Scheme,” Catherine Martin said.

There are two main stands of the scheme, one for licenced premises like pubs and bars, and other for unlicenced venues like cafés.

The scheme provides grant funding for them to put on a series of cultural events such as music, comedy, theatre, or exhibitions.