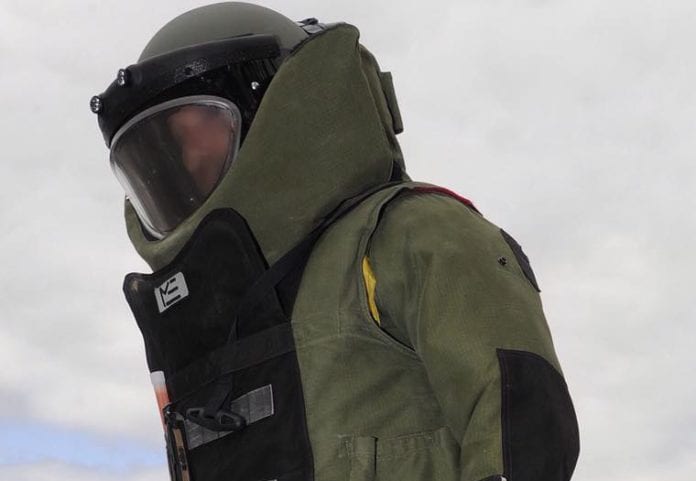 A viable explosive device was discovered in the Knocknacarra area of the city last night, and was removed by the Defence Forces bomb squad.

At approximately 7pm on Friday evening, Gardaí responded to reports of a suspicious device in the Knocknacarra area of the city.

The army Explosive Ordnance Disposal Unit was called, and attended the scene.

They deemed the device to be viable, before removing it for destruction and analysis.

Gardaí say that investigations are continuing.