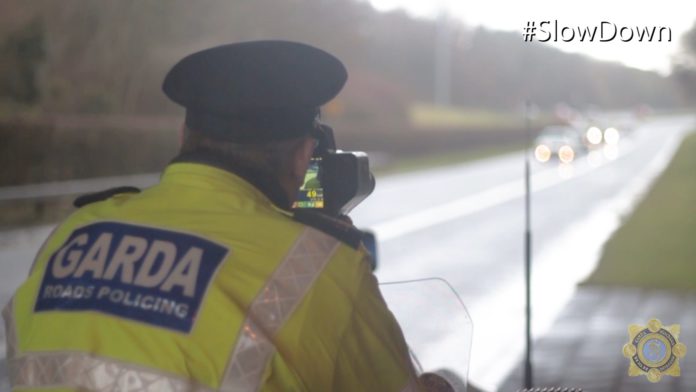 There have been 260 people arrested on suspicion of drink driving since the start of December in Ireland, as part of Gardaí’s Christmas road safety operation.

The Christmas and New Year’s road safety operation focuses on four ‘lifesaver’ offences of: driving while intoxicated, using a phone, speeding, not having a seatbelt on.

To date, 152 people have lost their lives on Ireland’s roads. This is 25 more than on the same date in 2021. Some 1,156 collisions causing serious injury have also occurred.

Speaking today, Inspector Ross O’Doherty of the Garda National Roads Policing Bureau said “There has very sadly been a further rise in road fatalities over the past seven days.”

“Motorists and all road users can help Gardaí reduce the risk of serious or fatal road traffic collisions, but we need everyone to be more aware of just how easily collisions can happen.”

“All it can take is a split second of distraction. One poor decision or error when driving so we ask that people take extra caution, particularly as the weather conditions will make driving more difficult.”

He added that as people celebrate over Christmas and New Year’s, it is essential to make travel arrangements if you plan on drinking while out.

Inspector Ross also warned that people should avoid driving the following morning, saying that so far this month, 37 people have been arrested for driving while intoxicated between 6am and 2pm.

Data compiled over the past twelve years indicates that the highest risk time for fatal or serious road traffic collisions during the Christmas period is between 12 noon and 9pm.

More than half of crashes detected over Christmas happen within this time period, with 21% happening in the window of 3pm – 6pm.

“This Christmas period is one of the busiest on Ireland’s roads and Gardaí are out nationwide conducting checkpoints and other operational activity so we remind drivers to never take a risk. It is never worth it.”

Rural homeowners and farmers living in fear of burglaries