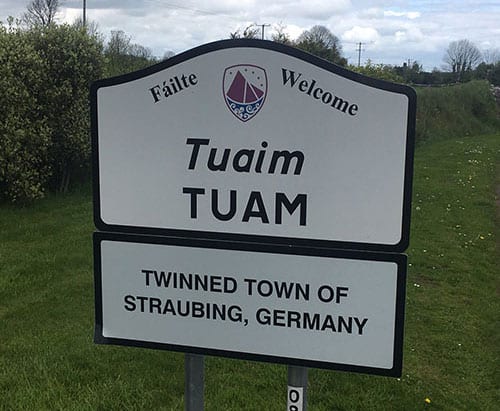 The latest breakdown of COVID rates shows that Tuam LEA now has a two-week incidence of 165.7 cases per 100,000 inhabitants after 55 cases were confirmed there in 14 days.

Ballinasloe LEA has the second highest rate in the county with 121 cases per 100,000 people, just below the national average of 122.5 when the data was taken.

Overall just 50 cases were confirmed in Galway city in the two weeks to April 26.

Galway City West LEA has one of the lowest rates in the county, with just nine new cases in 14 days taking its rate down to 35.5 cases per 100,000 population.

Nine new cases were also recorded in Gort-Kinvara LEA, taking its rate to 38.3, while Loughrea’s rate now stands at 60.3 with 14 cases as many days.

A total of 38 cases were reported in Athenry-Oranmore LEA, meaning its rate now stands at 115.7 cases per 100,000 inhaitants.